Kotoko did not treat me well – Former defender Abass Mohammed 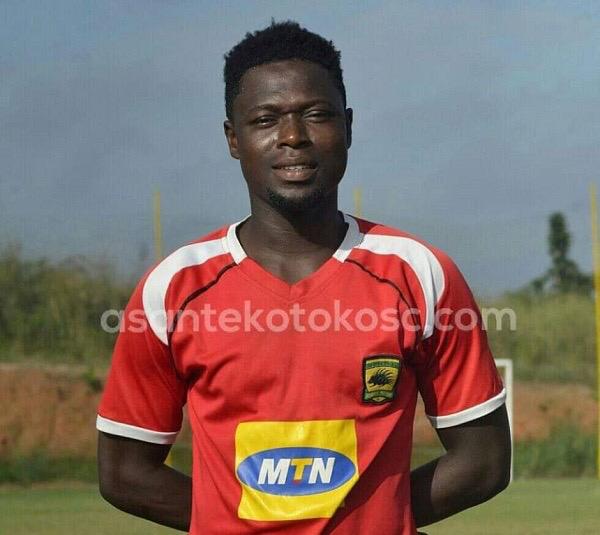 Former Asante Kotoko defender Abass Mohammed has revealed that he dragged the club to the Ghana FA Player Status Committee because he felt he was unfairly treated.

The 26-year old who had his contract terminated by Kotoko labeled the move as disrespectful.

Speaking in an interview on Happy FM, Abass stated that he had to chase club officials around just to find out if he was included in their plans for the 2020/2021 campaign which is ongoing.

“The main reason why I took Kotoko to the Player Status Committee is that I wanted them to be fair to me. They didn’t treat me well and wanted fairness and the truth”.

“Is not about the money, I love to play football. I wanted to be free so I can join any club of my choice”

“I took them there for the truth to be out, it wasn’t about the money”

Kotoko have been given a one-period registration ban by the GFA and also fined GHC 10,000 for abusive conduct after the Player Status Committee ruled on the petition from Abass Mohammed.

The club has been given a short period to pay all monies and arrears owed the player.