‘We’re all players but some are better’ – Zlatan fires Lukaku, denies racism claims 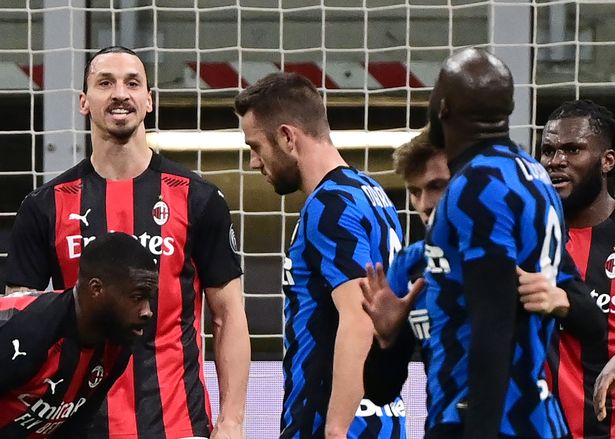 You might have thought the controversy surrounding the confrontation between Zlatan Ibrahimovic and Romelu Lukaku was dying down. 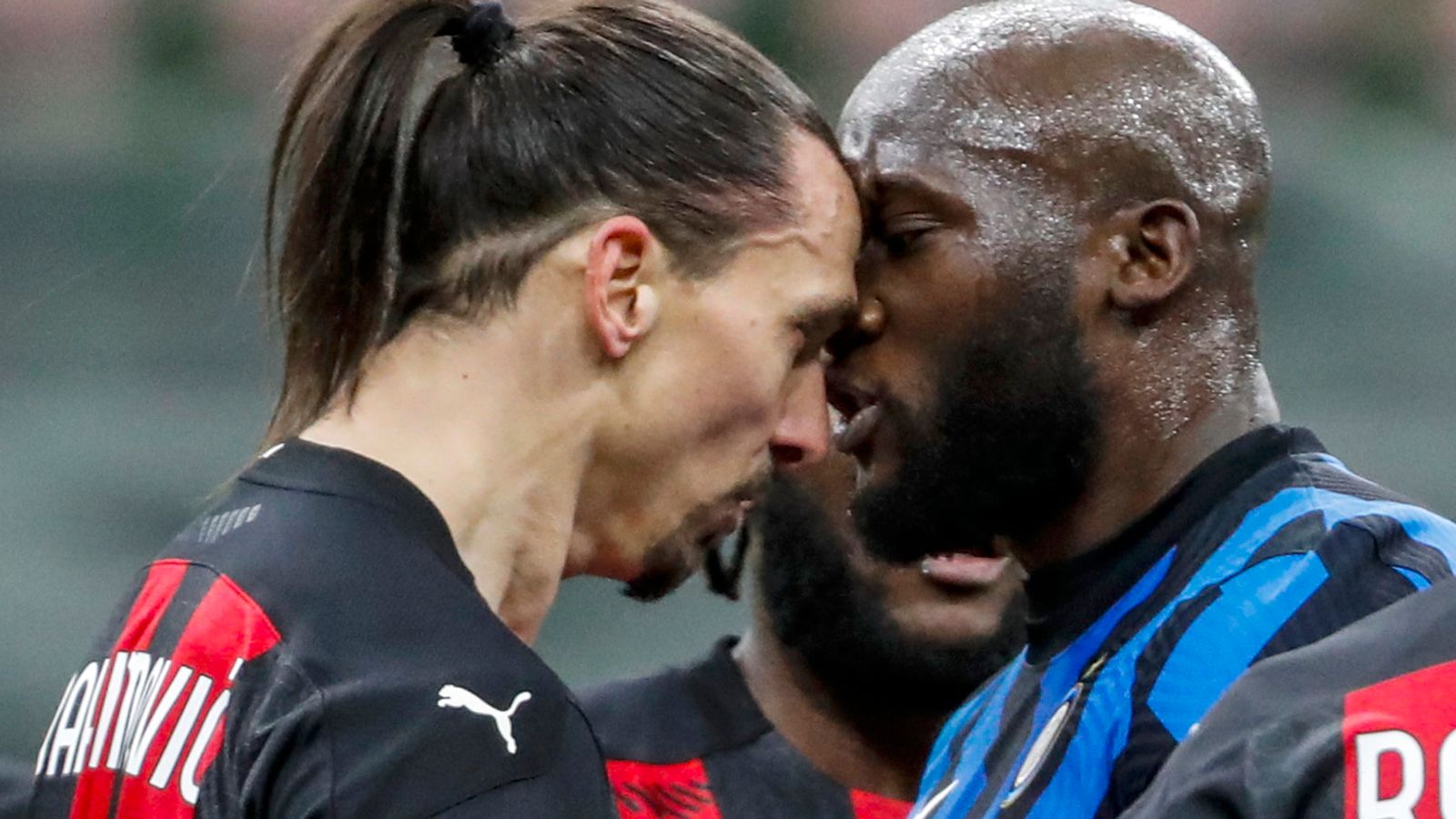 Lukaku is reported to have said “f*** you and your wife” to Ibrahimovic while the Swede is quoted as having called the Belgian striker a donkey and made comments about voodoo.

This has led to accusations that Ibrahimovic used racist language against Lukaku.

The AC Milan forward has since denied the claims in a tweet, stating that his world has no place for racism.

“In ZLATAN’s world there is no place for RACISM. We are all the same race – we are all equal !!”

He, however, could not resist having a last dig at Lukaku, concluding his post by saying: “We are all PLAYERS some better than others.”

In ZLATAN’s world there is no place for RACISM.
We are all the same race – we are all equal !!
We are all PLAYERS some better then others.https://t.co/DhguHUOFte

It appears that neither player is ready to let their anger go anytime soon after Lukaku also seemed to channel all his frustration into the match-levelling penalty even after Ibrahimovic had been sent off.

Take a look at the exchange between the two players below: