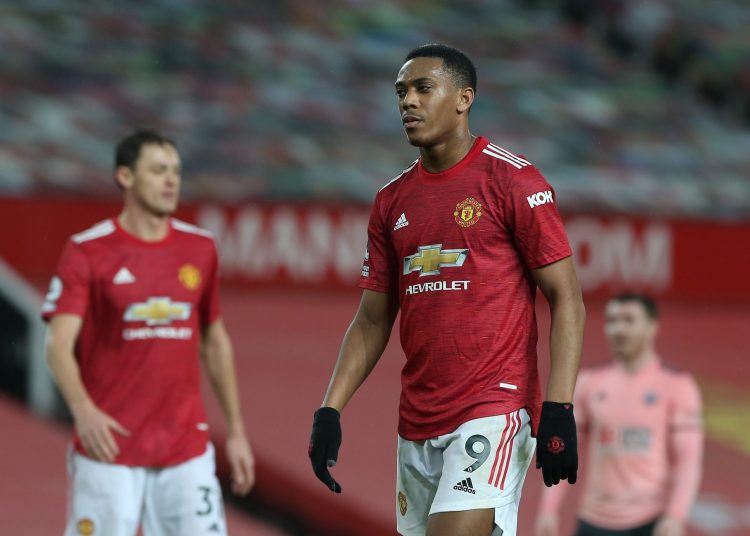 Manchester United have released a statement expressing their disgust with racist comments directed at a number of their players following the club’s loss to relegation-threatened Sheffield United last night.

Following the match, some fans directed vile comments at some of the club’s black players including defender, Axel Tuanzebe, midfielder Paul Pogba and striker Anthony Martial on Instagram and Twitter.

The club has issued a strongly-worded response, condemning the comments aimed at its players and insisting that it does not tolerate any form of discrimination.

“Everyone at Manchester United is disgusted by the racial abuse received by players via social media after last night’s game,” United said in their statement.

We utterly condemn it and it is encouraging to see other fans condemn this on social media also.

Manchester United has zero-tolerance of any form of racism or discrimination and a long-standing commitment to campaigning against it through our All Red All Equal initiative. 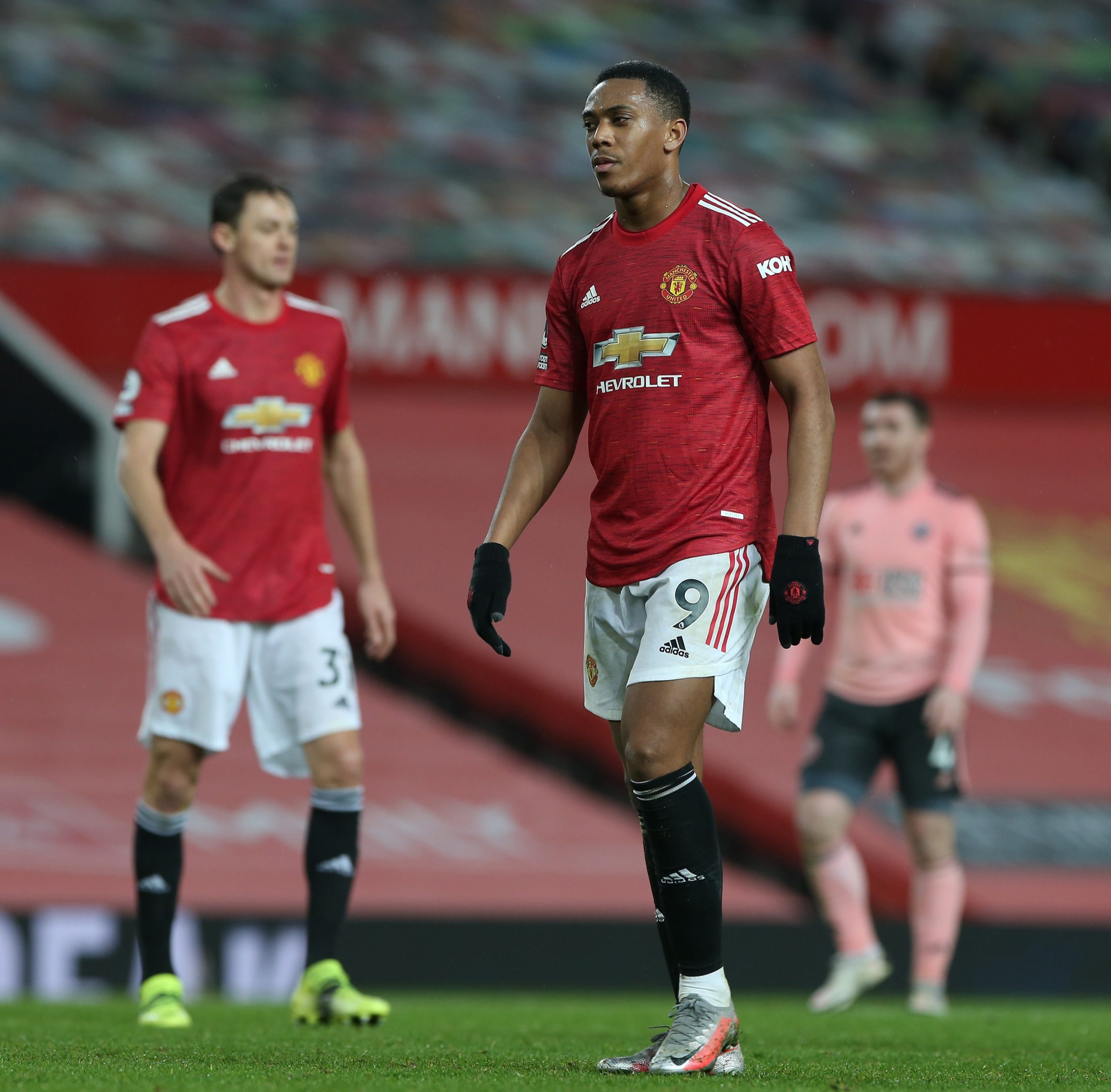 United also urged social media companies to work harder to combat such abuse on their platforms and make it easier to identify perpetrators.

UNITED against racism. We will not tolerate it 🔴⚫️ pic.twitter.com/lR8Qcnxq4N