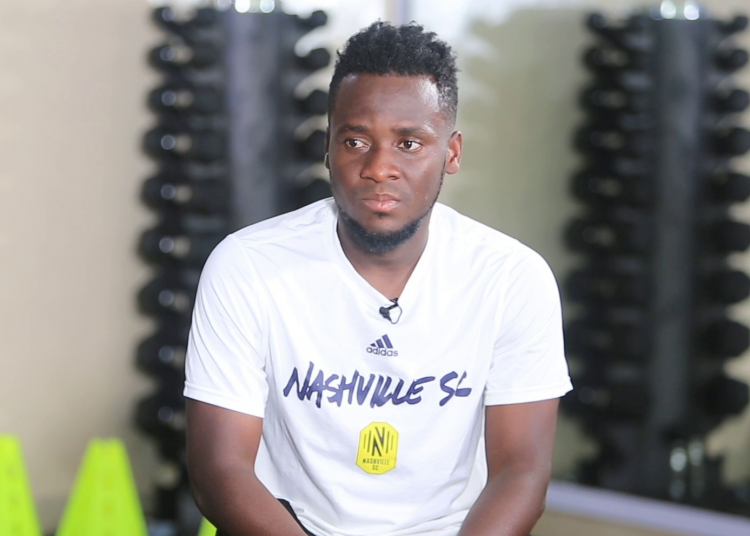 Hammarby striker David Accam says he is not convinced Accra Hearts of Oak have done enough to win the Ghana Premier League title this season.

Speaking on Citi Tv’s the Tracker, Accam who is known to be a fan of the club believes it will take the team some time to get back to their best.

“I don’t think they have enough to win the league this year. He said”

“Hearts haven’t done enough to win the league this year and with the way things are going, it would take another five years for Hearts to win the title.”

“I want to see my team win but honestly with what I am seeing, it will be difficult.”

Hearts of Oak will be hoping to bounce back from their 2-0 loss to Great Olympics in the Ga Mantse Derby over the weekend when they take on Medeama Sporting club on Wednesday afternoon.

Transitioning to the Premier League has not been easy – Partey

Transitioning to the Premier League has not been easy - Partey