Arteta didn’t give me a chance at Arsenal – William Saliba 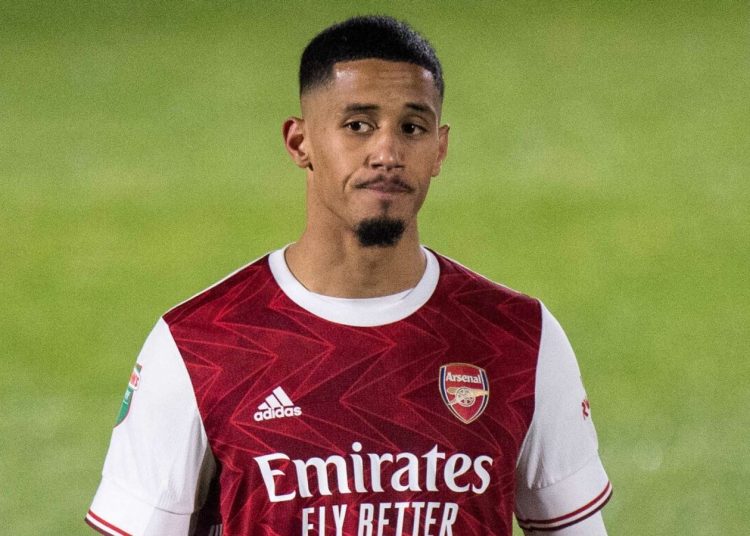 William Saliba has spoken out on his difficult spell at Arsenal, saying Gunners boss Mikel Arteta judged him on the two and a half matches he played at the club and told him he wasn’t ready.

Signed by Arsenal from Saint-Etienne in the summer of 2019 for a fee of around £27m, there were high hopes of the 19-year-old defender, especially with Arsenal’s struggles at centre-back.

He was sent straight back to Saint-Etienne on loan and expected to make an impact when he arrived back in London, but the defender, who made two appearances in the Football League Trophy for Arsenal’s U23s, failed to make a single senior appearance for the north London club before being sent back on loan to Ligue 1 with Nice in January.

However, Saliba has impressed at Nice, winning the club’s player of the month award for January, and his good form has led him to say he wasn’t given enough of a chance at Arsenal.

“It is clear that so much has changed in the last year,” he told RMC Sport.

“When I saw that the coach changed a lot changed for me too. In this year there has been a lot of change. He [Arteta] judged me on two and a half matches. I would have liked for him to play me more. But he told me I wasn’t ready.

“I was waiting for him to give me a chance, but football is like that. When I initially came to Arsenal the league looked very good, so I showed up to training and wanted to train on my own to show the coach I was ready.

“I am happy now. I want to play for Nice. The idea when you’re part of a team is a better feeling for me.”