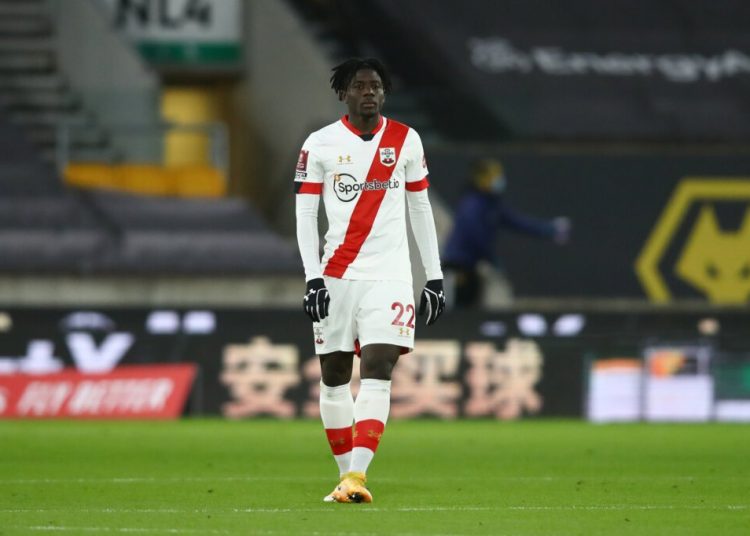 Not a lot of players get good reviews after their first appearance for their clubs but Ghana;s Mohammed Salisu enjoyed a lot of love and praise from Southampton fans after his performance for the team on his debut against Wolverhampton Wanderers on Thursday.

Salisu’s debut had been in the works for some time after his move from Spanish La Liga side, Real Valladolid and when he finally played with his new team mates, the eyes that watched were generally pleased with his output.

He helped the team keep a clean sheet as they beat Wolves 2-0 thanks to goals from Danny Ings and Stuart Armstrong.

After the match, Southampton fans did not hide their thoughts and opinions of the Ghanaian defender.

Their expressions were captured in their decision to give him 26 percent of their votes when it came to deciding who was the best Southampton player in the match. He finished second behind Armstrong. 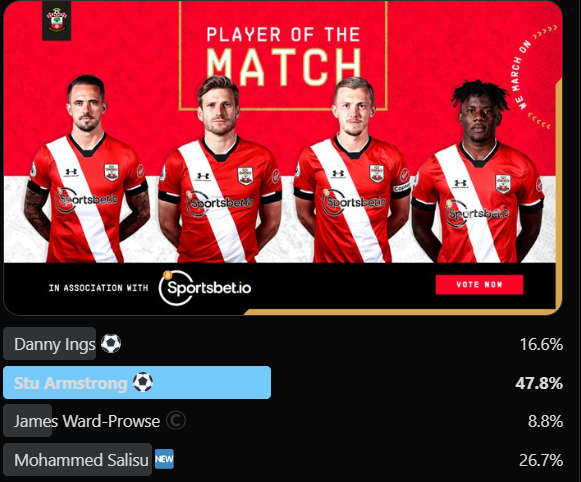 Another section of Southampton fans stated their thoughts on Salisu in response to the a tweet from the team’s official handle of Salisu speaking after the match.

Reads the game well, good in the air just a bit sluggish but to be expected. A player with great potential

Keep the fire burning bro…we got ya🔥

really solid debut. few mistakes but coming off a few injuries, showed huge potential. Our first clean sheet in a while too, future is bright 🤩🤩

Great future ahead for this lad 👍🏻

With the debut in the bag, the expectations are that he will get opportunities to play in the Premier League with 16 rounds of matches left in the season.

Southampton face Wolves, Chelsea, Leeds, Everton and Sheffield United in their next five games in the Premier League.