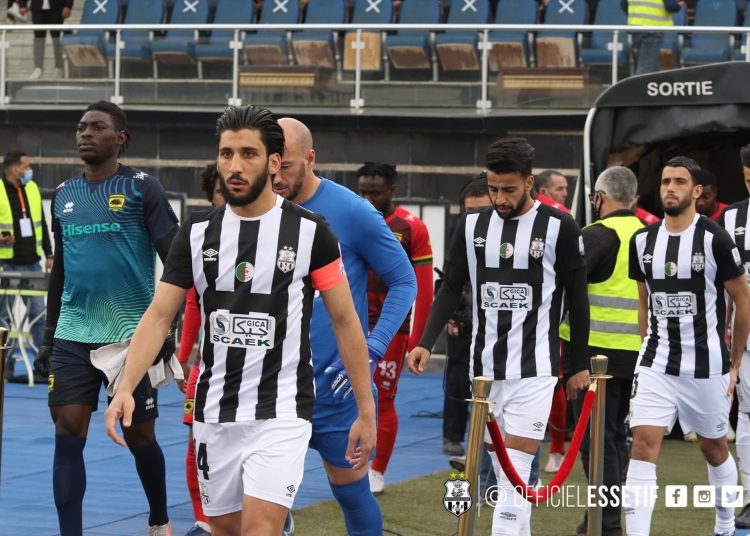 Kumasi Asante Kotoko have been eliminated from the CAF Confederation Cup following a 0-0 draw at Algerian giants ES Setif, losing out 2-1 on aggregate.

Kotoko lost the first leg 2-1 in Accra last week, and needed to beat the Algerians by a two goal margin to progress.

Kotoko only arrived in Algeria on Saturday evening, barely 24 hours before the game following troubles in their travel plans that resulted in their late departure.

Coach Johnson Smith opted for the same line-up that lost the first-leg encounter at the Accra Sports Stadium.

Setif had the majority of possession and created decent chances, but Razak Abalora came up with clutch saves to keep them at bay.

The two-time African champions started their continental exploits in the CAF Champions League where they scaled over FC Nouadhibou of Mauritania.

However, they got knocked out at the next stage of the Champions League to Sudanese champions, Al Hilal before dropping to the Confederation Cup competition.