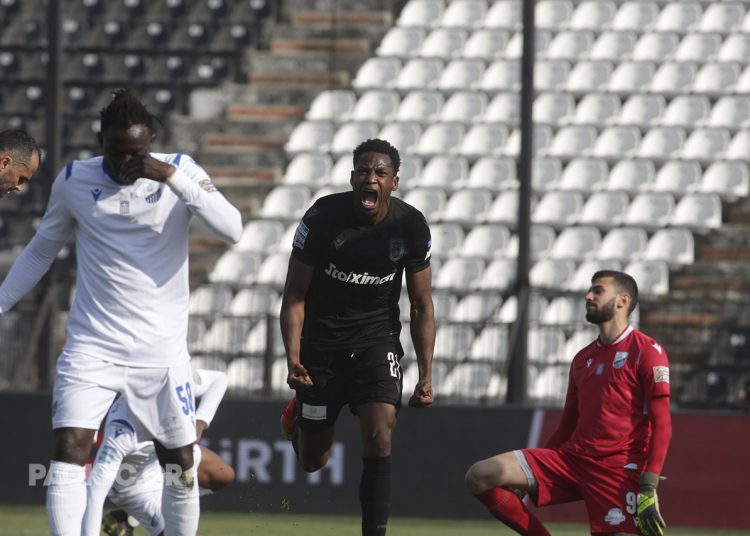 It has been a dream a start for Ghana’s Baba Rahman as he scored on his league debut for Greek elite club, PAOK on Sunday, February 21, 2021.

The Chelsea loanee scored the first goal of the game against Lamia on the 18th minute to set the tempo for a 4-0 mauling.

Other goals from his teammates namely Christos Tzolis, Amr Warda, and Andrija Zivkovic handed them all the needed points to mount pressure on league leaders, Olympiacos.
The win sends PAOK second on the league log, ahead of AEK Athens, and they will play sixth-placed Asteras Tripolis
Rahman joined PAOK on a loan deal until the end of the season from English Premier League giants Chelsea.
ShareTweetSend
Previous Post