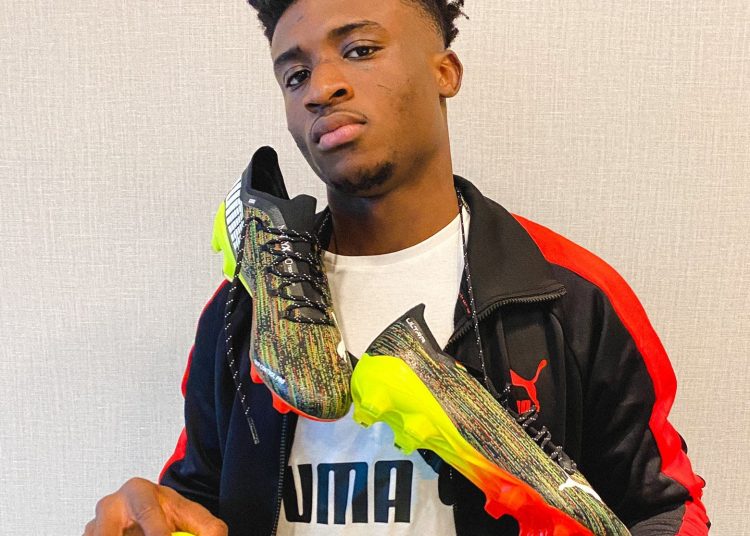 The 20-year old shared the news via his official twitter handle on Monday morning.

The full details of the deal are yet to be disclosed but it is reported to be a very lucrative one.

Kudus joins players such as Neymar, Kwadwo Asamoah, Antoine Griezmann, David Silva, Romelu Lukaku, Luis Suárez, Sergio Agüero, among others who are all part of the PUMA family.

The Ghana International star scored over the weekend for Ajax in their 4-2 win over Sparta Rotterdam in the Eredivisie, following his return from injury.