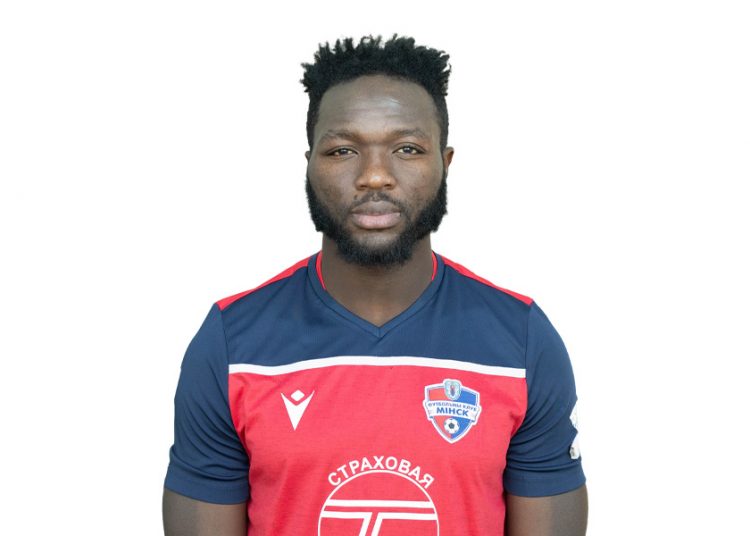 Former Kumasi Asante Kotoko midfielder, Sulley Ali Muniru has completed a move to Belarusian top-flight side FC Minsk on a short-term contract, the club has announced.

The 28-year old joins the club on a free transfer for ten months with an option to extend.

Muniru and Kotoko mutually parted ways last month.  He joined the Ghanaian giants in November 2020 on a two-year contract making five appearances in all competitions.

This will be Muniru’s second spell with the Belarusian club having played for them between February and July 2019.