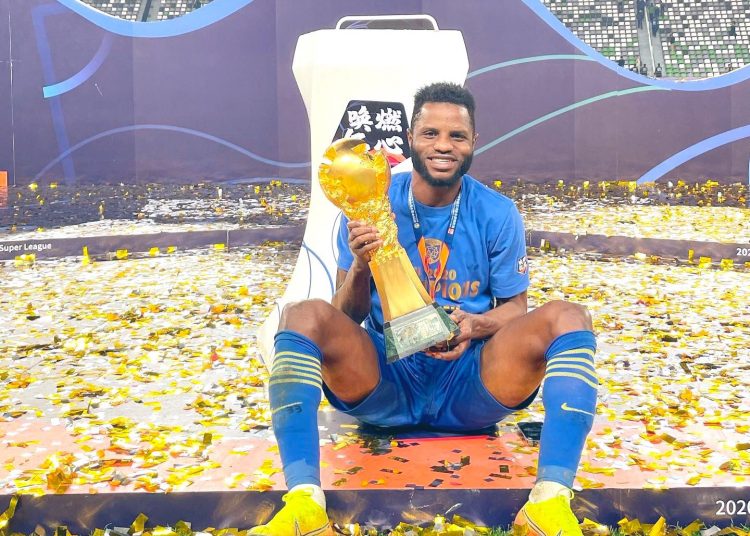 Veteran Ghanaian midfielder Mubarak Wakaso will be looking for a new club after  the dissolution of his Chinese Super League side Jiangsu FC, formerly known as Jiangsu Suning.

The 30 year old joined the CSL side in January 2020 from La Liga outfit Deportivo Alaves.

The club, Jiangsu FC was purchased by retail giants Suning Group who also own Inter Milan in 2015.

The Nanjing based side won the Chinese Super League just 3 months ago but have failed to settle player wages for November and December 2020, as well as title winning bonuses due to financial crisis.

This has resulted in the departure of their Romanian coach Cosmin Olaroiu and star player Alex Teixeira.

The Suning Group have stated that it is moving away from all of its non – retail ventures.

The halt in operations of the club also has affected its youth and women’s teams.

The club run into financial problems last year and started looking for prospective buyers but failed to land a buyer due to its debt portfolio.

Wakaso made 18 appearances for the former CSL side who will now be replaced in the AFC champions League.