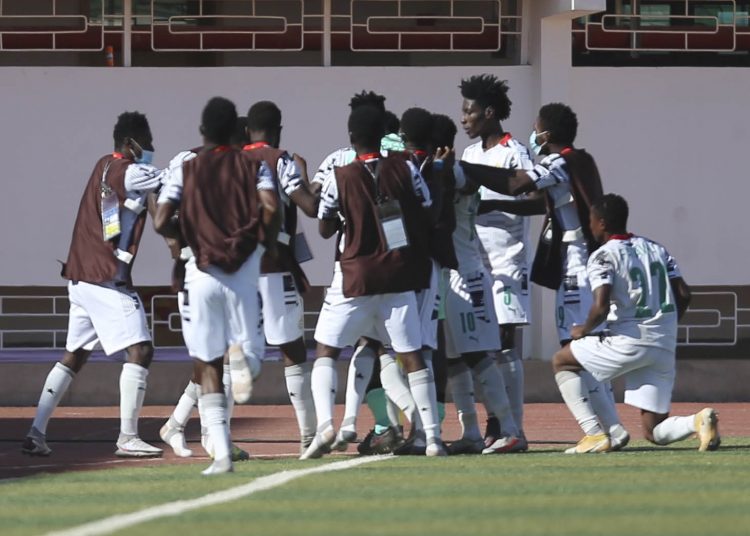 The Black Satellites of Ghana made it to their sixth U-20 Africa Cup of Nations final after beating The Gambia 1-0 in the first semifinals of the tournament at the Stade Olympique Nouakchott.

Dreams FC’s Percious Boah scored the only goal of the game, converting a free-kick from 19 yards that beat Lamin Saidy in the Gambia goal. 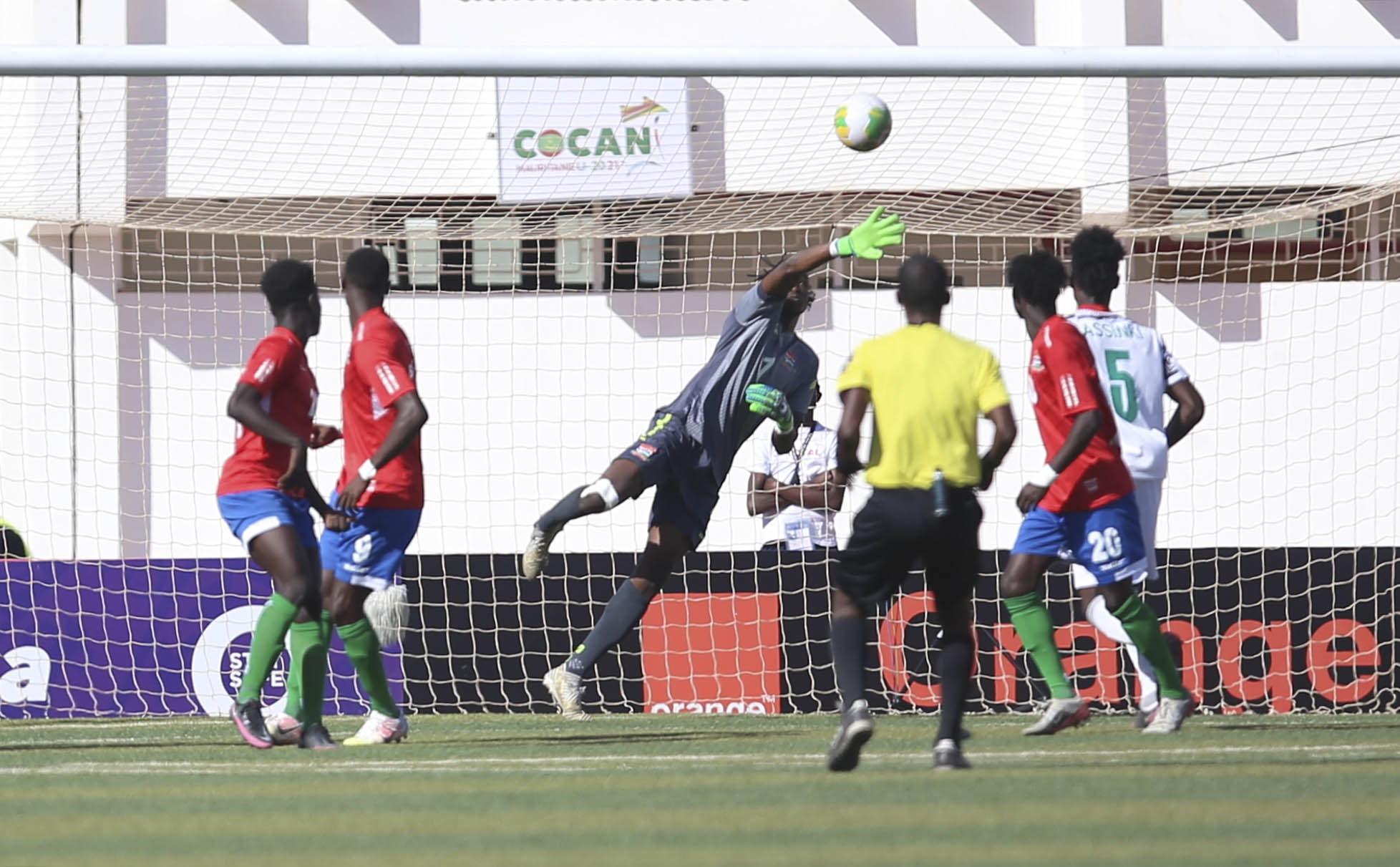 It was revenge time for the three-time U-20 champions who lost to the Scorpions of The Gambia in the last group game of the competition.

Ghana started the first half with a lot of drive and rightfully controlled the affairs of the game, firing from all angles while staying resolute in defense.

Just after 15 minutes of action, Ghana got a free-kick just outside the 18-yard box but the resultant kick by Boah breezed well wide to spare the Gambia their blushes.

Ghana got another free kick on the 33rd minute and this time, Percious Boah, with his left foot, placed the ball well in the net to punish The Gambia.

The first half ended with the Black Satellites the dominant side.

The second half was a different story, as the Scorpions of the Gambia threatened on several occasions to score the equalizer. Ibrahim Danlad, on two occasions produced brilliant saves to keep Ghana’s advantage.

Good defending was key as the Black Satellites now await the winners of the game between Uganda and Tunisia.