U-20 AFCON: “I didn’t want to be slapped twice”- Karim Zito on Gambia victory 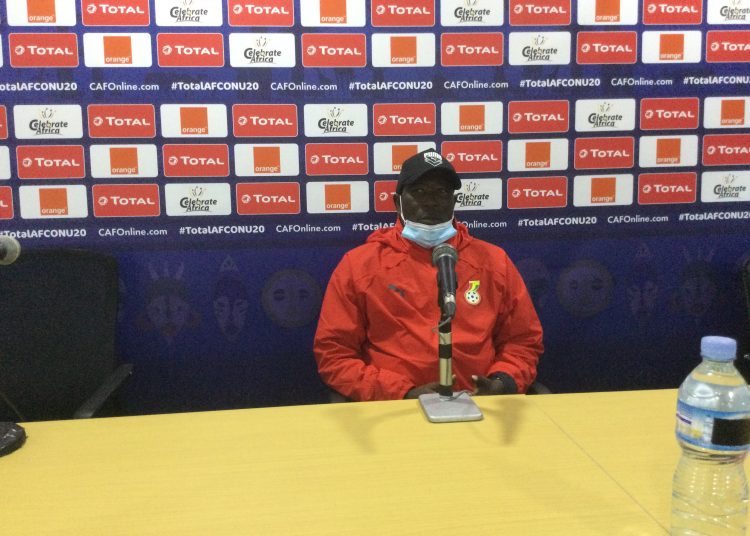 Ghana U-20 coach Karim Zito has said that he didn’t want to be ‘slapped twice’ after guiding his team into the final of the ongoing U-20 AFCON with a 1-0 victory over Gambia.

The victory was revenge for the Black Satellites who lost 2-1 to the Gambians in their last group game.

The winning goal came from Dreams FC man, Percious Boah, who guided a 19-yard free-kick past the Gambia goalkeeper in the 33rd minute to secure the win.

It was the third goal of the tournament for the Dreams FC striker, who currently leads the goal king chart.

Speaking at the post-match conference, Zito said: “Coaching is about putting your thinking into action.

“I studied them and revisited the match they played against us then I saw that we give them enough space to operate because they are full of techniques that is the number, 14, 20, 10, 8 and 12”

“We tried something called tracking and getting free, track them, get free and play so we denied them the space for them to operate.”

“So that is what I saw and we planned against that.

“Psychologically, the attitude was different and we were more determined to win than Gambia even though they are here to win but because of the previous results I didn’t want them to slap me twice” he said.