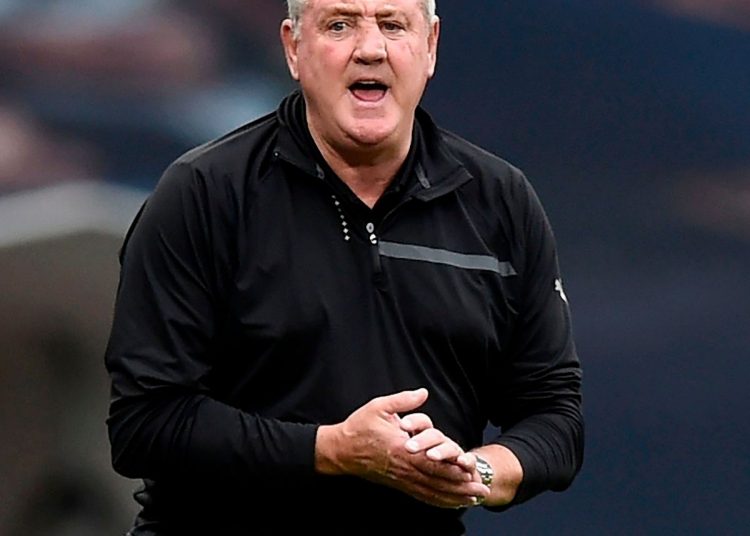 Steve Bruce and Matt Ritchie have allegedly been involved in a bust-up at the Newcastle training ground.

Ritchie is said to have been furious with the Magpies boss after he was blamed for Wolves’ equaliser in the 1-1 draw on Saturday.

The 31-year-old was brought on by Bruce for Emil Krafth, which created some confusion over how the defence was supposed to be organised.

Ruben Neves scored for Wolves two minutes after Ritchie’s introduction and the Newcastle boss pointed the finger of blame at the Scot for not getting the message across quickly enough of a tactical switch.

“The direction, which unfortunately Matt Ritchie didn’t get on quick enough,” Bruce said.

“It was the instructions of how we were doing it. That was a frustration for all of us, but we’ll have to concede that one and make sure our instructions (get on). We’ll do it from the sideline (next time)

The Daily Mail and The Times published reports in Thursday’s papers that claimed Ritchie was furious with post-match comments from Bruce.

Ritchie is said to have telephoned Bruce after the game to make his feelings clear, but was told by his manager they would speak on their return to training on Tuesday.

That is when the row erupted, with claims Ritchie refused Bruce’s request to see him in his office and declared he would not speak to the ‘coward’ again.

Bruce is then alleged to have confronted Ritchie on the training pitch, with sources telling the papers that the 60-year-old ‘shoulder barged’ into his player as things got heated.

There was no retaliation from Ritchie.

Ritchie is claimed to have the backing of the dressing room over the row, piling further pressure on Bruce.

He has not been a popular appointment on Tyneside and Newcastle are in a relegation fight, with 18th place Fulham just three points behind them with 12 games left to play.

The Magpies have a crunch clash with fellow strugglers West Brom on Sunday and a dressing room revolt is hardly ideal preparation for Bruce’s side.