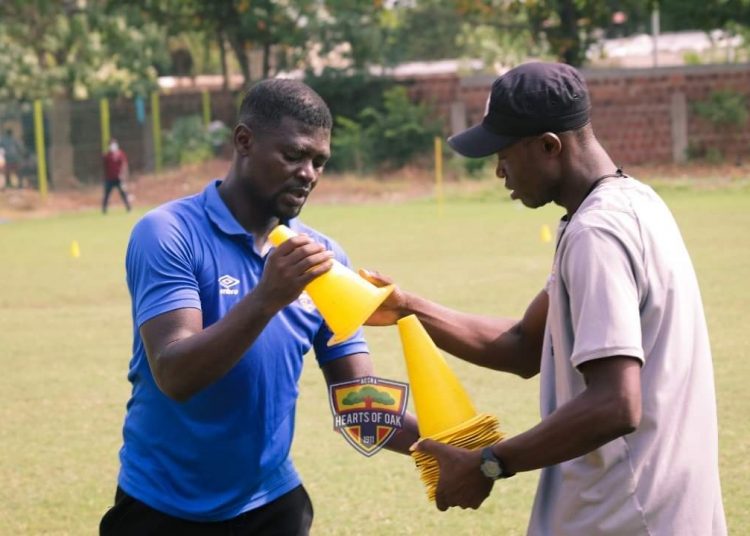 Boadu was named the Phobians’ new gaffer on Tuesday, signing a three-and-a-half-year deal with the Accra-based outfit.

The ex-Medeama coach met the playing body on Wednesday but began training with the team on Thursday.

He replaces Serbian trainer Kosta Papic who left after just 78 days in charge.

Samuel Boadu’s first game as coach of the club will be a Premier League match against WAFA.

See Photos of his first day at training below: 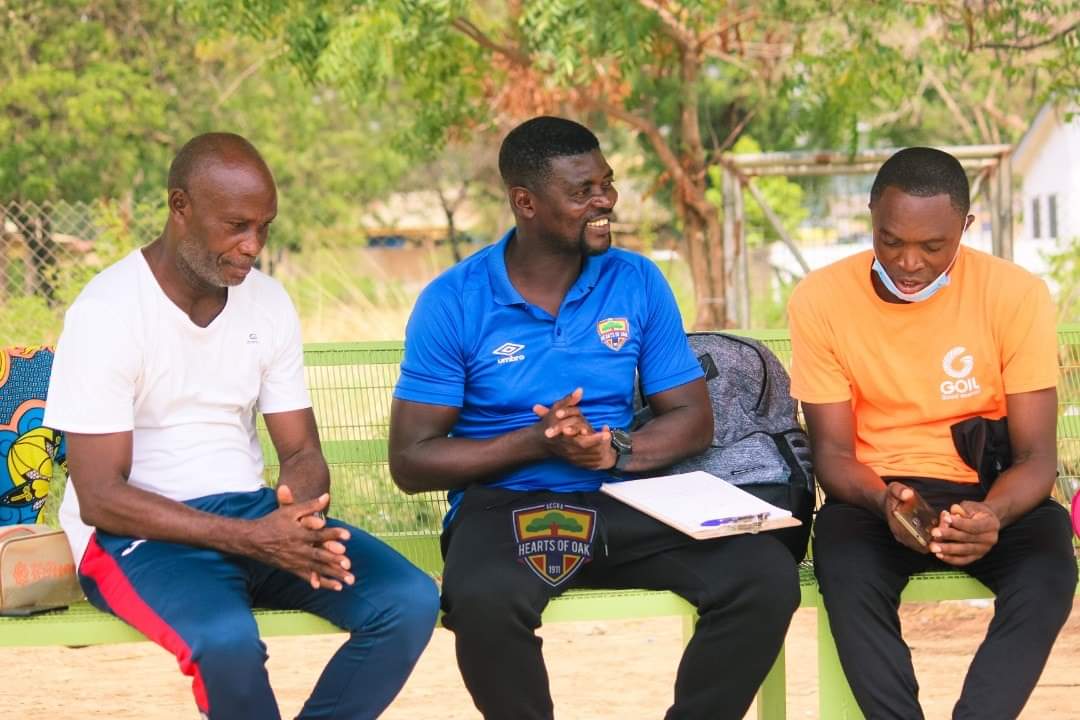 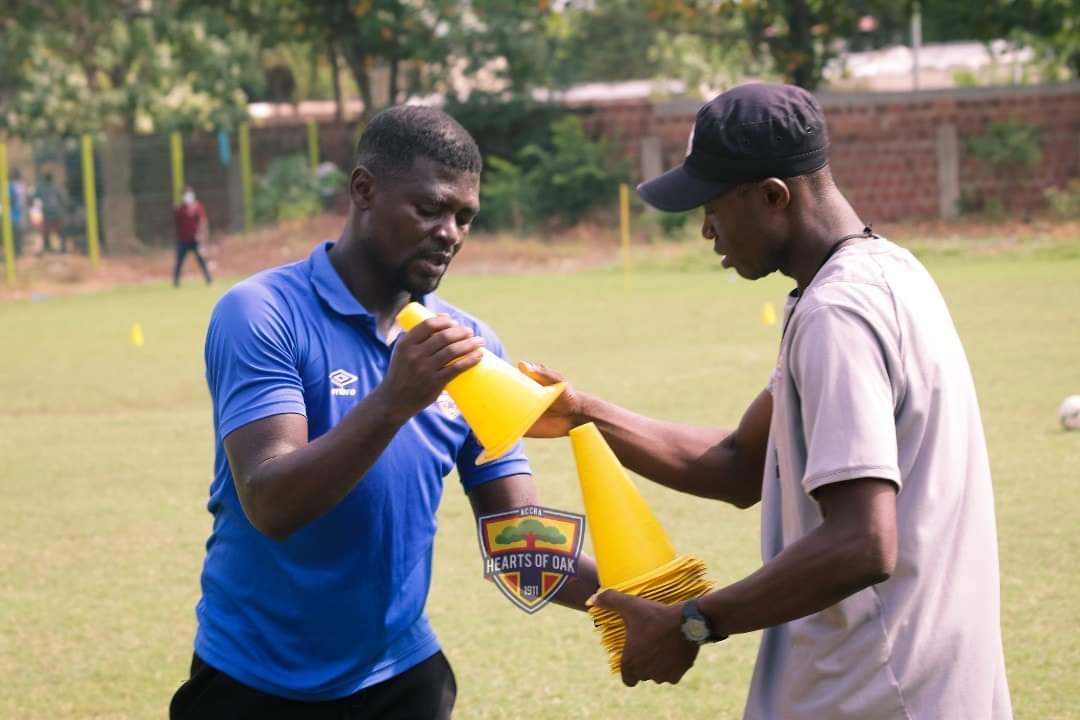 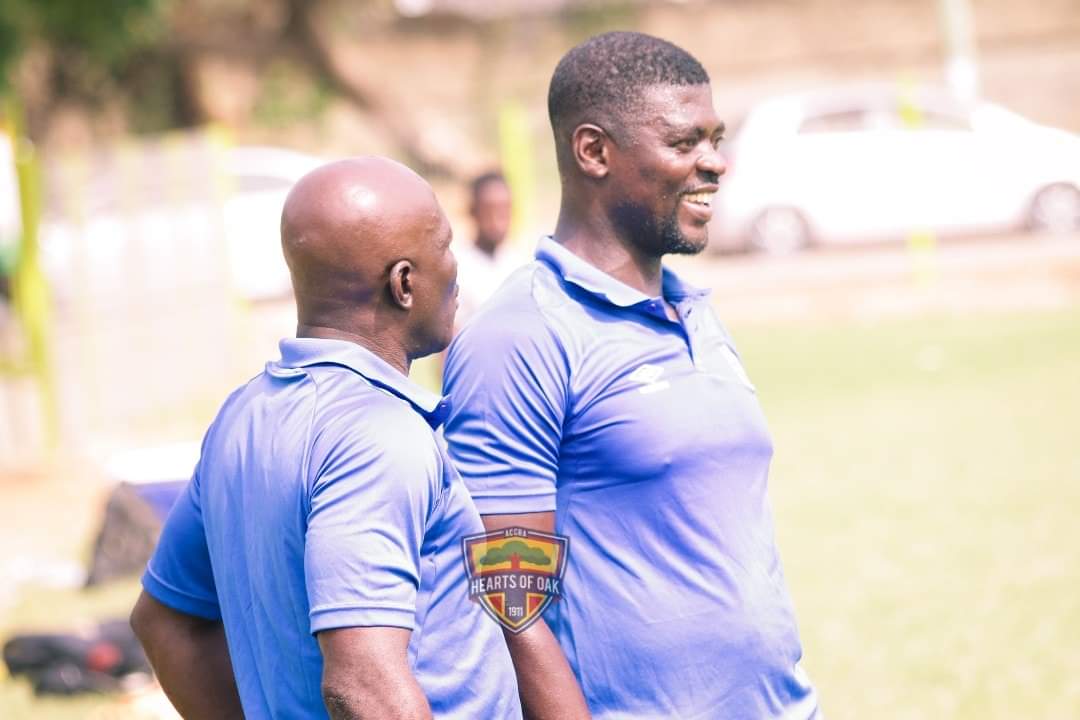 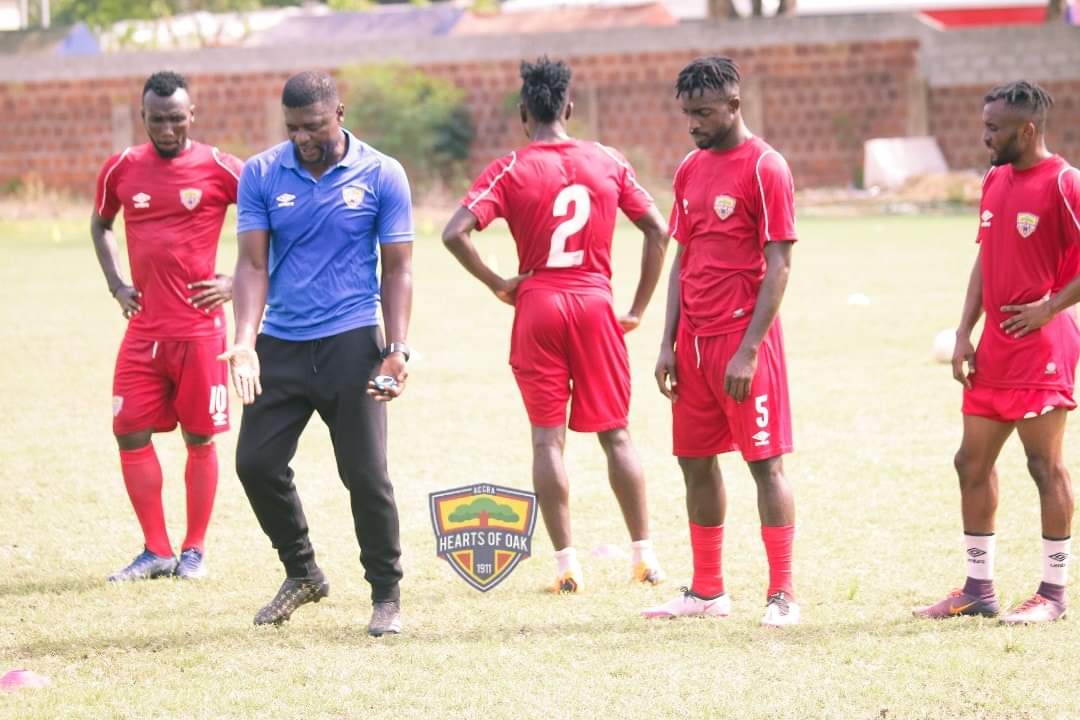