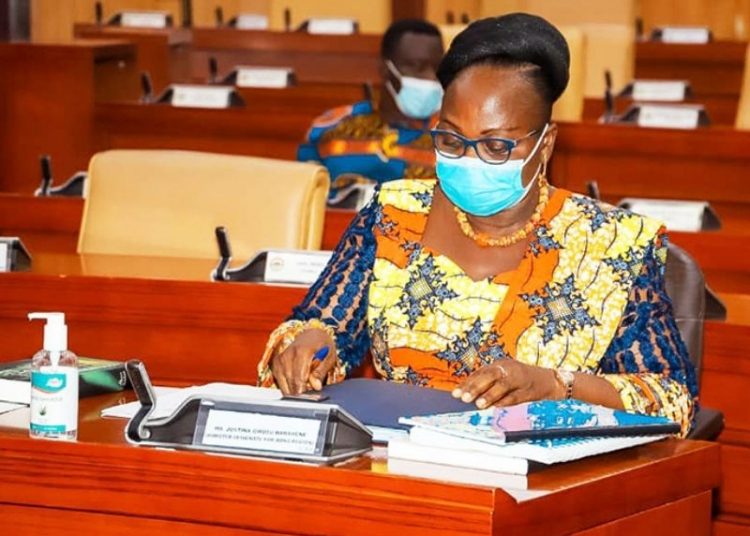 Minister designate for the Bono region Justina Owusu Banahene has pledged to help build a standard football stadium for the people of Sunyani and their surrounding communities when approved for the job.

The Bono region is a major talent factory for football in the country but ironically has seen very little infrastructural development as far as the sport is concerned.

Madam Owusu – Banahene gave assurances to the appointments committee of Parliament that she is committed to changing the existing situation.

“Football is now a business because people play football to earn a living.

“Together with my predecessor and the Sunyani traditional council we teamed up to get a place because we realized that our Sunyani Coronation Park did not meet the required standards.

“Together with my MP and the Sunyani Traditional Council we will lobby intensely for land to be made available so we can make Sunyani the hub of football once again.” she told the Appointment’s Committee.

U-20 AFCON: We must win title to celebrate Ghana's independence - Zito