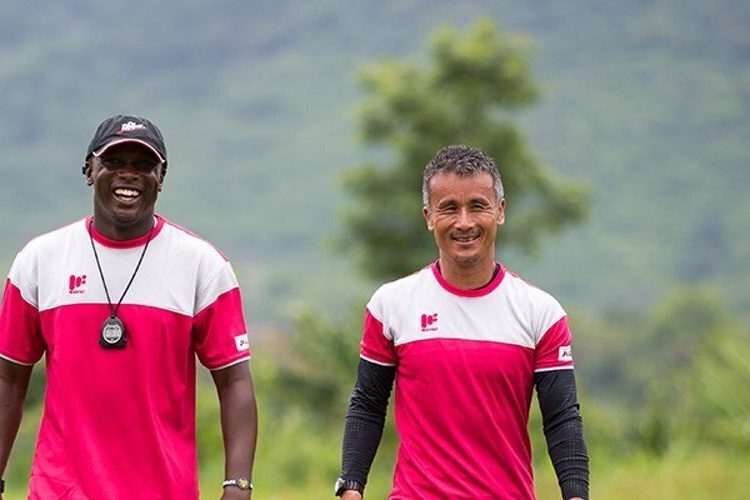 Former Head Coach of Accra Hearts of Oak, Kenichi Yatsuhashi has revealed how Medeama coach, Yaw Preko prevented him from getting killed during his stay in Nigeria.

The pair ended a successful but short spell at the helm of affairs at Accra Hearts of Oak in 2015 before moving to Nigeria in 2016, where they worked for Ifeanyi Ubah.

Details of happenings during Yatsuhashi’s stay at the Nigerian club are unknown, however according to the 52-year old, but for the timely intervention of Preko, he would have died in the West African Country without any one knowing.

“I can’t tell you everything, Bottom line, it was my assistant coach at Hearts of Oak who asked me to come with him.”  Kenichi told footballvsoblivion.

“He was offered an assistant coaching role, on the condition that I would be the head coach, because of the success we’d had at Hearts of Oak in Ghana.

“Myself and Yaw Preko, my assistant coach at that time, felt that it was a matter of life or death, seriously, for me to get out of the country and be safe,” He continued.

“I can’t really elaborate more than that, but, if it wasn’t for him coming between me and many people, I would have been dead with anyone even knowing.”

The Japanese trainer now plys his trade in India where is the current head coach of Lonestar Kashmir.

Dinamo Zagreb boss resigns after being given prison sentence for fraud