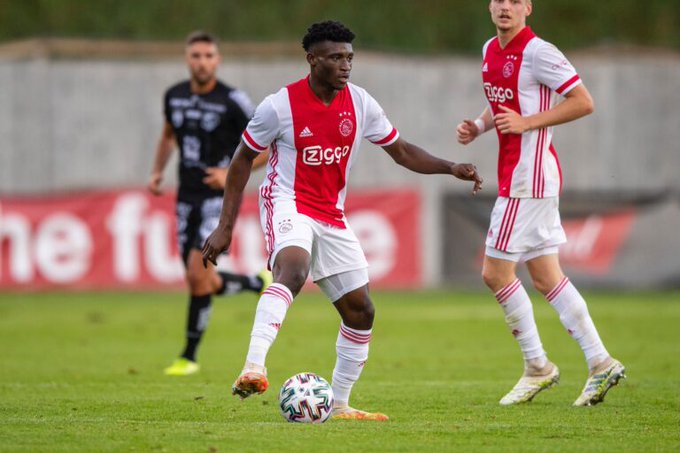 Three Ghana youth internationals have earned places in the 2020 CAF Youth Team of the Year by the International Federation of Football History and Statistics (IFFHS).

The three, including Asante Kotoko loanee Danlad Ibrahim, former Ashdod FC left back Montari Kamaheni and Ajax playmaker Kudus Mohammed earned a place in the historic team of the year due to their outstanding performances for their clubs.

The international statistics agency found the three worthy of addition into the squad following their stupendous performances in the year 2020. 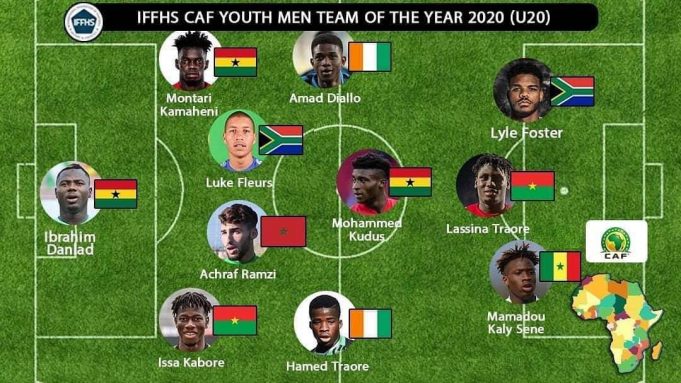 For Danlad Ibrahim, he was incredibly outstanding for Berekum Chelsea in the cancelled Ghana Premier League season in 2020 emerging one of the top goalkeepers in the season after the first round.

Montari, who had an incredible season for Ashdod in the Israeli Ligat ha’AL, popped up in the list for his swashbuckling display for his side.

Following his impressive display for Ashdod, Montari was voted into the Ligat ha’AL Team of the season and as the best U20 left back in the league.

Kudus Mohammed’s incredible outing for Nordjælland in 2020 earned him a big money move to Ajax Amsterdam in the Dutch Eredivisie.

The Ajax playmaker, until picking an injury last season, was rated the best buy for the Amsterdam side since joining from Nordjælland.