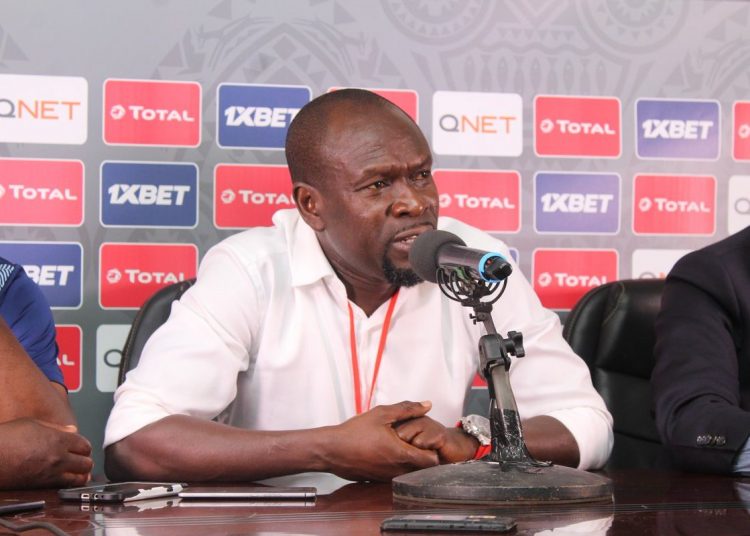 Head Coach of Ghana’s Black Stars, C.K Akonnor has said the team will do their best to secure qualification for the 2022 AFCON tournament when they take on South Africa on Thursday.

Both Ghana and South Africa are tied in Group C with 9 points, with the Black Stars top on goal difference.

Akonnor believes there is not much between the two sides in terms of quality and expects a competitive game.

“It’s all about how we organize ourselves and deliver.

“We want to try and qualify in that game before we return for the Sao Tome game.

“So we’ll see, the team that is well organized and plays intelligent football.

“There are a few details that we need to work on. The difference between the two teams is not much and so we want to be clever in that sense and go in there and qualify.” He concluded.

Ghana’s Black Stars need a point against South Africa to qualify for the 2022 AFCON tournament.

For the Bafana Bafana of South Africa, they will be looking to take advantage of the fact that Ghana will be without some big names for the game.

Captain Andre Ayew, his brother Jordan Ayew as well as Arsenal midfielder Thomas Partey have all sat out the match due to COVID-19 restrictions.

South Africa-based goalkeeper, Richard Ofori, has also failed to shake off a groin injury and has pulled out of the game, while TSG Hoffenheim’s Kasim Nuhu was not released by his club.

The game is scheduled for 16:00GMT on Thursday at the FNB Stadium in Johannesburg. 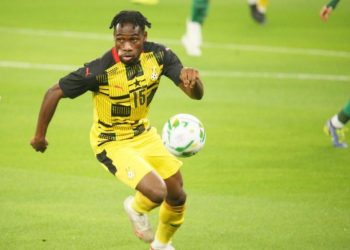 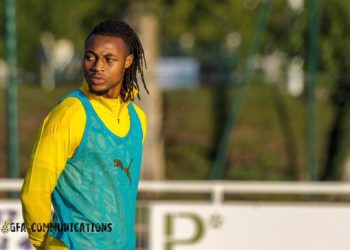