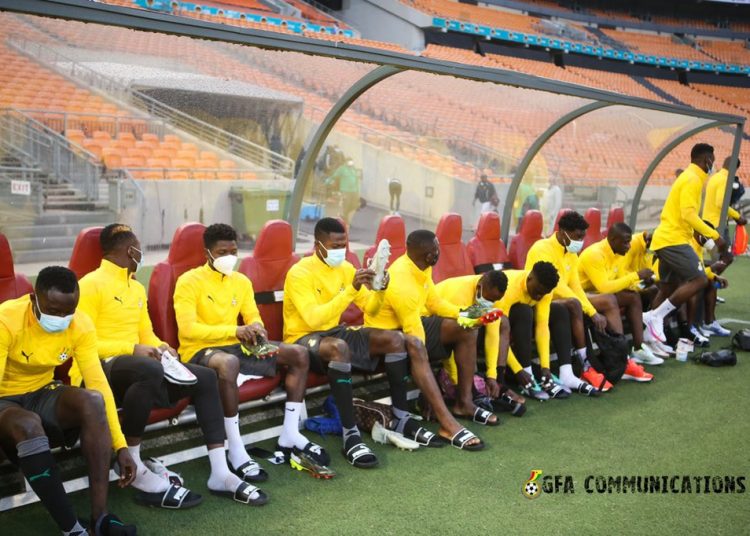 Black Stars head coach has handed debuts to Kotoko striker Kwame Opoku and Emmanuel Gyasi, throwing them into the starting XI that is set to face the Bafana Bafana of South Africa in the fifth round of the Africa Cup of Nations qualifiers later on Thursday afternoon.

Ajax’s Mohammed Kudus also returns to the team after being sidelined since October.

The Stars and South Africa are tied at the top of Group C (along with Sudan who have played a game more) on nine points as they face each other today at the FNB Stadium in Johannesburg.

What a win, draw or loss against South Africa would mean for Ghana’s AFCON hopes