AFCON 2021Q: Ghana vs São Tomé and Príncipe to be played behind closed doors 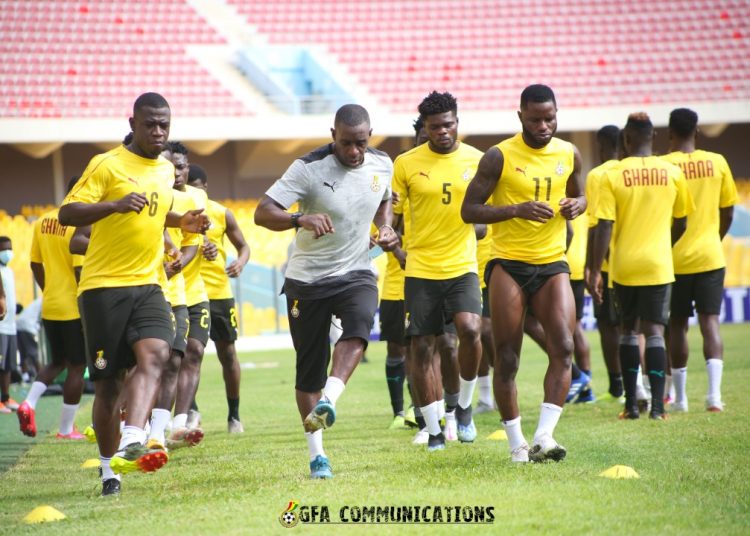 The Ghana Football Association has announced that the Africa Cup of Nations qualifier between the Black Stars of Ghana and São Tomé and Príncipe will be played behind closed doors at the Accra Sports Stadium.

According to the country’s football governing body, the decision is in line with the Confederation of African Football’s (CAF) directives but assured the game will be telecast live on national television.

C. K Akonnor’s men have already booked a place to the finals of the tournament scheduled for next year in Cameroon after playing out a 1-1 draw away against South Africa.

The Black Stars have not conceded a goal at home in the qualifiers and will be hoping to maintain the enviable feat against São Tomé and Príncipe who haven’t scored a goal in two of their away games.

São Tomé and Príncipe has not won a game since 2019 and are currently on a five-game losing streak in the 2021 AFCON qualifiers, conceding 13 goals and scoring just twice.

The team’s strength has increased as two of the Black Stars captains, Andre Ayew and Thomas Partey return to the squad together with Crystal Palace’s Jordan Ayew who all missed out in the game against South Africa due to COVID-19 travelling restrictions.

A win for Ghana will mean the team will stay atop of Group C with 13 points.