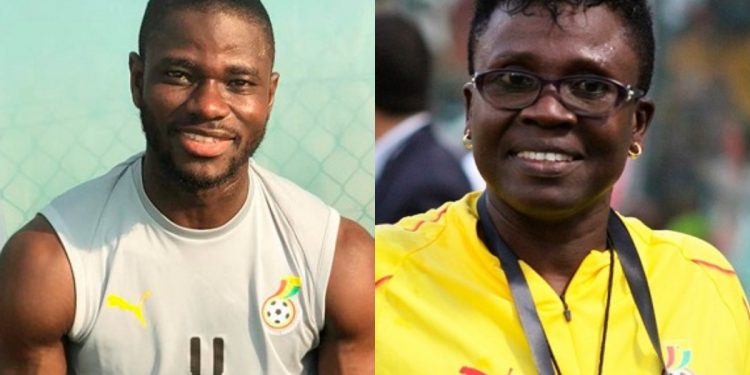 Colombus Crew defender Jonathan Mensah and Black Queens Mercy Tagoe have been honoured in the sports categories at the maiden Entertainment Achievement Awards.

These two awards are for personalities in the field of sports, who would have excelled in the year under review and affected his society positively while having succeeded at inspiring others through Sports.

Jonathan Mensah is coming off a year in which he captained his club side to their first trophy in 12 years, whilst also being the first African to lift the Major League Soccer (MLS) Cup.

Mercy Tagoe also gained acclaim in 2018 when she became the first woman coach of the Black Queens to win a trophy.

She won the maiden edition of the West Africa Football Union (WAFU) in Côte d’Ivoire as an interim coach.

Aside from being the head coach of the Black Queens, she also manages Berry Ladies in the Ghana Women Premier League.

The awards show was hosted by AJ Sarpong and Kwaku David of Citi FM and Citi TV.