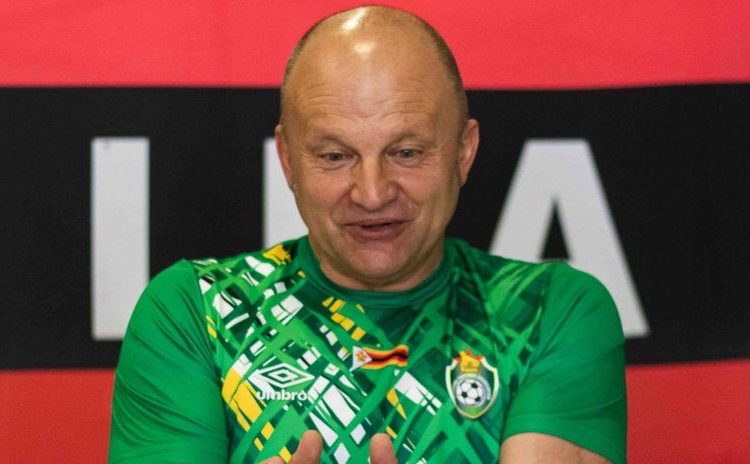 No nonsense Zimbabwe Head Coach, Zdravko Logarusic, says he has “blocked”  players who “blueticked” him and previously ignored calls up to the national team.

Zimbabwe sealed their place at next year’s competition after Perfect Chikwende netted inside 15 minutes to give Zimbabwe a 1-0 win over Botswana.

Logarusic, who is a former Head Coach of Ghana Premier league giants, Asante Kotoko, says his actions are to reward the players who fought hard to earn the country qualification, as well as eliminating opportunists who may want to use the AFCON as a way to further their careers.

“Now that we have qualified for AFCON I am seeing their replies but I have also blueticked and blocked them,” he said.

In taking Zimbabwe to the AFCON, Logarusic becomes the first foreign manager to take the Warriors through to the continental showpiece.