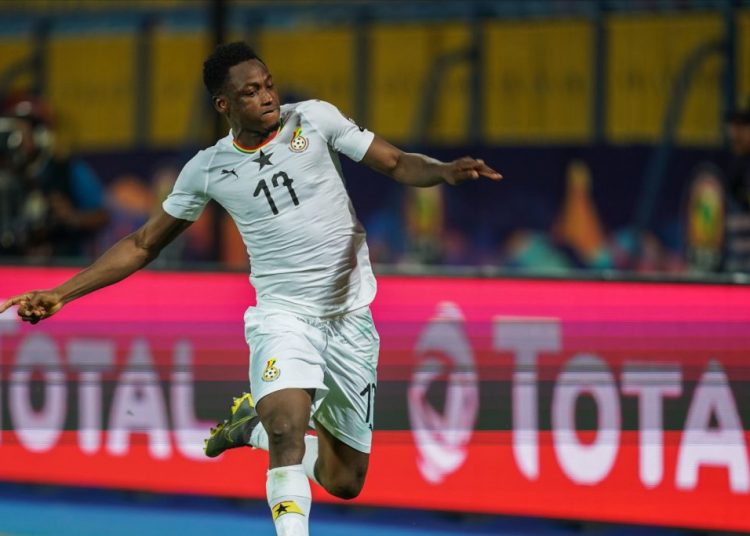 Black Stars Head Coach C.K Akonnor has come to the defence of fullback Baba Rahman following disapproval from some Ghanaians regarding his call-up to the national team.

The 26-year old has come under a lot of criticism in the last week after many rated his performance against South Africa and Sao Tome as poor.

However, Akonnor says the assessment of the player is too harsh and believes patience is needed in dealing with Rahman who is still rediscovering his form after a string of bad injuries that threatened to bring an end to his career.

“Baba Rahman has been through a lot through injuries and other things.  He got injured here with Black Stars when he was in the AFCON [Gabon 2017].” He said.

“Who will be the best people to help him?

“I think it is a little bit too harsh with the way we criticize him. He is on his way to be better and he will do well in the coming days.

“He’s got a club. He’s going to play regularly and things will change for him and I think we are a little bit too hard on him,” Akonnor concluded.

The 26-year old in January this year secured a loan move to Greek side PAOK from Chelsea and has since made five appearances and scored once for the club.