GFA freezes decision to allow fans back into match venues 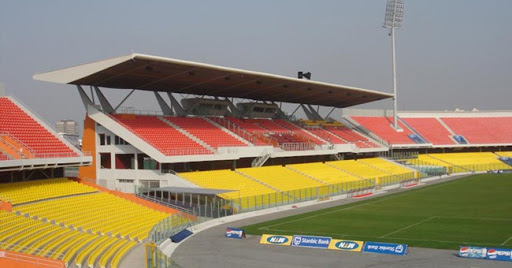 The Ghana Football Association has rescinded its decision to admit fans into games when the Ghana Premier League returns this weekend.

After initially allowing 25% capacity at match centers early this year, the GFA were forced to re-impose restrictions and ban fan attendance completely after a number of teams were found to be disregarding the COVID-19 protocols.

Last week however, the FA announced teams could re-admit fans at a 25% capacity but have made a sharp u-turn on that decision following a meeting with the government’s COVID-19 Task Force.

The GFA say they will continue to monitor the situation to ensure a safer return of spectators to the various match venues.