Players are gradually buying into my philosophy- Boadu 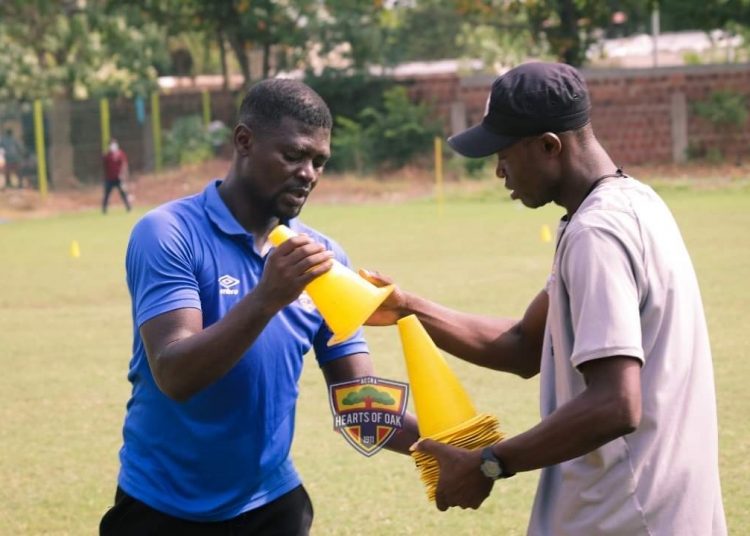 Hearts were 2-0 winners over Aduana at the Accra Sports Stadium to move within three points off leaders Great Olympics.

Hearts scored their second through an own goal, albeit after an impressive passage of play, something Boadu believes is evidence his philosophy is slowly creeping in.

“Now the players are beginning to understand my system and philosophy, but I want them to improve in future,” he said.

“I love attacking and possessive football. You could see Aduana tried to prevent us from getting the space, but we strung a lot of passes together, which created space for that second goal,” he said.

Hearts next face a difficult trip to Obuasi to take on AshantiGold on Sunday.