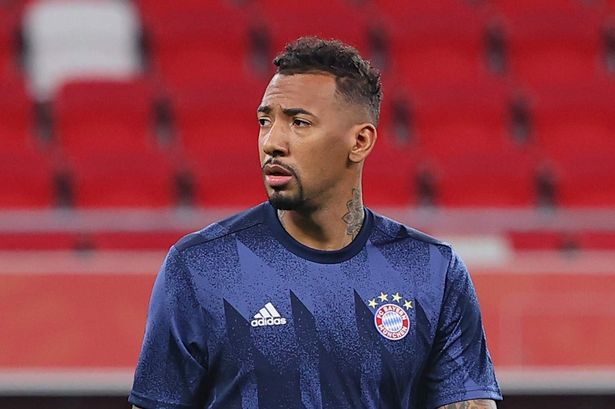 Jerome Boateng will leave Bayern Munich in the summer after a decade at the club, sporting director Hasan Salihamidzic has confirmed.

The 32-year-old’s deal at the Allianz Arena runs out at the end of the season and he will be able to sign for another club on a free transfer.

“Jerome’s contract expires in the summer. It will not be extended,” Salihamidzic told Sky in Germany before Bayern’s clash against PSG in the Champions League quarter-finals on Wednesday.

“That was a joint decision of the club management and the coach was also involved. I explained that to Jerome and he was very understanding. He leaves through a big door – hopefully with titles.”

David Alaba will also leave Bayern in the summer upon the expiry of his contract but the German champions have already secured the arrival of RB Leipzig defender Dayot Upamecano for next season.

Boateng has played 31 games for Bayern this season, scoring two goals for the Bundesliga leaders.

He originally signed for Bayern in 2011 from Manchester City and has won 21 trophies during his time in Germany, twice securing a league, cup and Champions League treble.
Bayern are the current holders of the Champions League but face a battle to progress after losing their quarter-final first leg 3-2 against PSG on Wednesday.
Source: Sky Sports
Tags: Bayern MunichBundesligaJerome Boateng
Previous Post