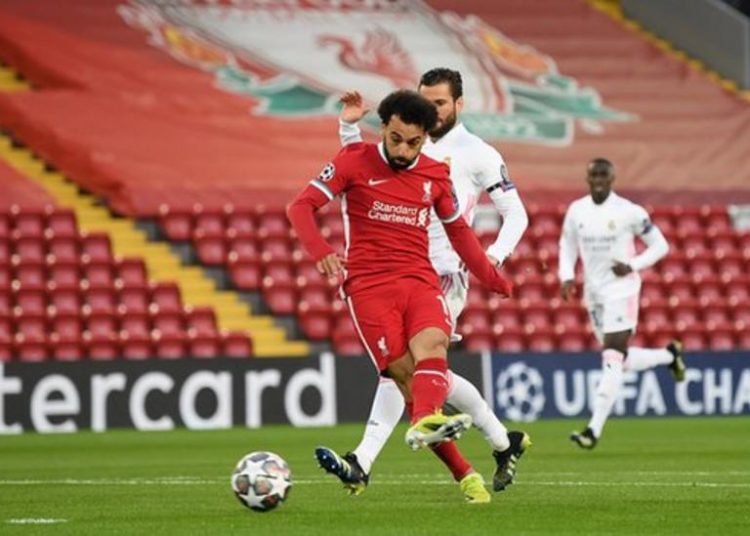 Real Madrid’s three first-leg goals were enough to knock Liverpool out of the Champions League after a dramatic but goalless draw at Anfield.

Jurgen Klopp’s side needed to score two goals to go through after losing the first leg in Madrid 3-1.

But poor finishing cost them as they created chances to get back into the tie, Mohamed Salah and Georginio Wijnaldum having the best of them.

Real Madrid will face Chelsea, who beat Porto on Tuesday, in the semi-final.