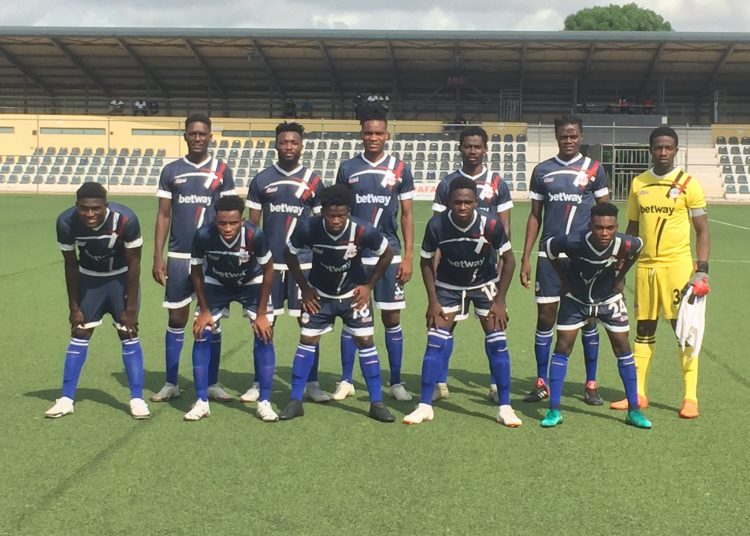 Liberty Professionals are in real danger of getting relegated from the Ghana Premier League if they don’t’ start winning games immediately, that’s according their head coach Andy Sinason.

Liberty have only won 4 games in 19 games this season and are second from bottom in the league.

They go to Eleven Wonders this weekend at the Obuasi Len Clay Stadium because Wonders are serving a stadium ban.

“Where we are lying on the league table is not good for us so we need to go into the game against Wonders, otherwise we risk relegation” he said.

“Unfortunately, we are not playing at Techiman because that is my grounds from my time at King Faisal and the fans who know me there would have come to back me, but that not withstanding, we must still get the win,” he said.

The former King Faisal coach took charge of Liberty last month and led them to a 4-0 win over Elmina Sharks last weekend, the club’s first win in 5 games.