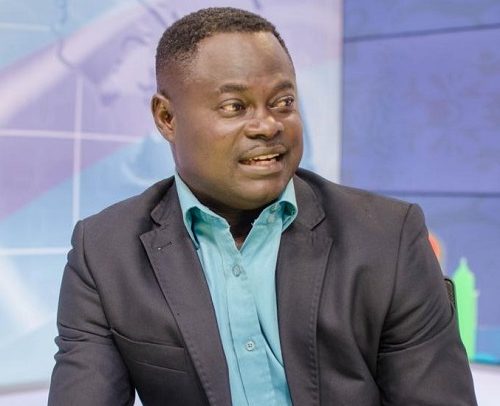 Local media reports claimed the former Ghana international had resigned from the club after supervising four games in the Ghana Premier League since taking charge at the end of February 2021.

But in a strongly worded statement posted to the club’s twitter account, Sharks said, “we want to state categorically that Odartey Lamptey at post as the head coach of the fearsome Elmina Sharks and we urge our players, supporters and stakeholders to disregard such fabricated stories aimed at disrupting the good works being done so far.

The 49 year old won three matches and lost just once in the four games he handled as coach of the Ghana Premier League side.

Sharks next visit Inter Allies in the Ghana Premier League on Sunday.