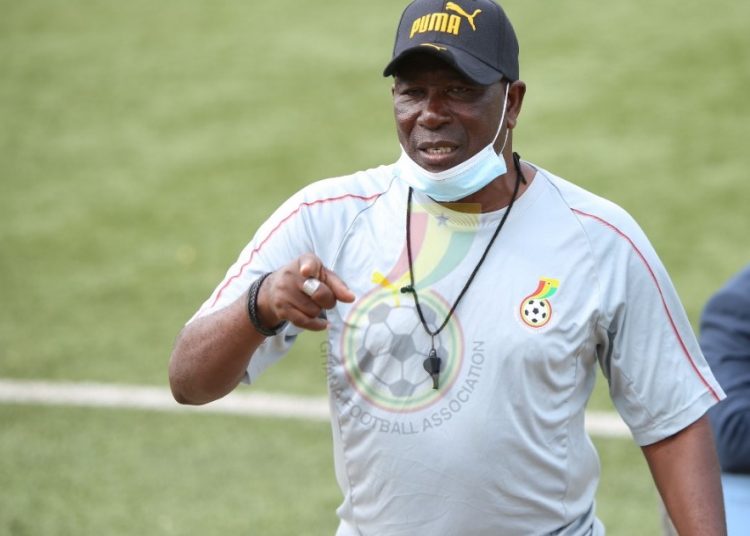 Abdul Karim Zito has been retained in his role as Head Coach for Ghana’s U-20 men’s national team, the Black Satellites.

He will be assisted by Hearts of Oak Head Coach, Samuel Boadu who has been moved from the national U-15 team to the U-20.

Zito remains in his post after leading Ghana to two major titles during the first year of his tenure as Coach.

He previously worked as Black Starlets and Black Meteors Coach.

Kotoko is the biggest club in Ghana - Fabio Gama