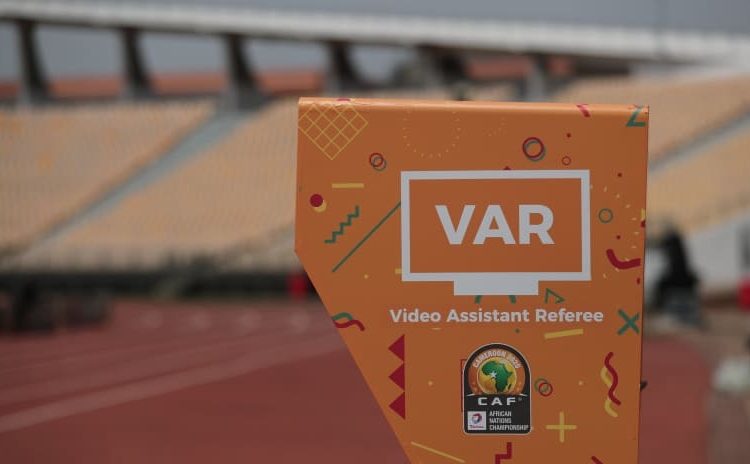 Referees Manager at the Ghana Football Association, Alex Kotey, believes the introduction of the Video Assistant Referee (VAR), will reduce the infrastructure deficit in the country.

World football governing body, FIFA, earlier this month, approved Ghana’s team for the implementation of VAR, with Alex Kotey serving as the head of that project team.

With the GFA looking to begin implementation in the 2023, Kotey is predicting an upgrade in the current infrastructure, as a consequence.

“The VAR has a lot of advantages. We are all aware of the infrastructure deficit we have in this country.

“VAR has requirements and specifications as to how stadiums should even be,”he said in an exclusive with Citi Sports.

“If we are going in for VAR, it means we would have to improve the facilities we have.

“That in itself is a plus. It means that if a club has a substandard pitch, it cannot be used for VAR.”

The piloting of the VAR system is to be done at the 2023 African Games, to be hosted in Ghana.