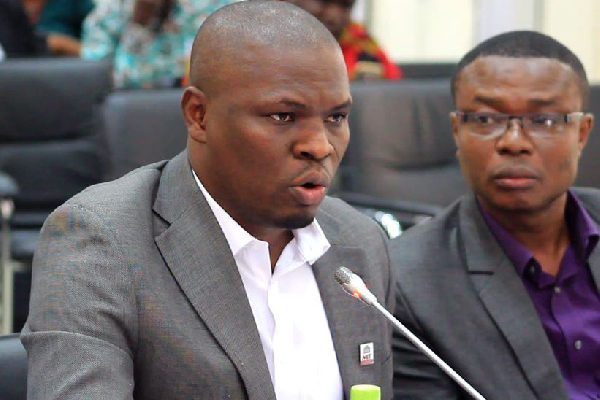 The Minister for Youth and Sports, Hon. Mustapha Ussif, has revealed that Travel and Tour Agencies are chasing his ministry for unpaid expenses accrued from Ghana’s participation at the 2019 Africa Cup of Nations in Egypt.

Former sector minister, Isaac Asiamah, revealed in parliament that the country spent over $4.5 million dollars on Ghana’s campaign at the competition where the Black Stars exited in the Round of 16.

Out of the said amount, $924,168 was stated to have been spent on air tickets alone but Ussif has now revealed he has received requests from Travel and Tour Agencies asking to be paid debts the ministry owes them.

“Even now, as we sit, there are still other commitments that we have to pay because of Egypt. Some travel agents are on us to pay some monies that I am not sure of.

“There will be a full audit to see who we truly owe because a lot of agencies have written to us asking to be paid amounts of money,” he said on Citi TV’s Face to Face.

Still on the 2019 AFCON expenditure, the minister revealed that the Ghana Embassy in Egypt has also brought an invoice for $332,000 for pre-financing accommodation for fans in Egypt.

“Even as we speak now, the Ghana Embassy in Egypt has also brought a bill of $332,000 that we are supposed to pay because they pre-financed accommodation during the competition.

“These are all things that we need to conduct proper audits on to ascertain who we truly owe. The handing over notes I got did not come with details of these expenditure so until an audit is conducted, I can’t tell what’s true and what’s not,” he said.

The MP for Kubori-Yagaba however failed to give a specific date when the audit will be completed.