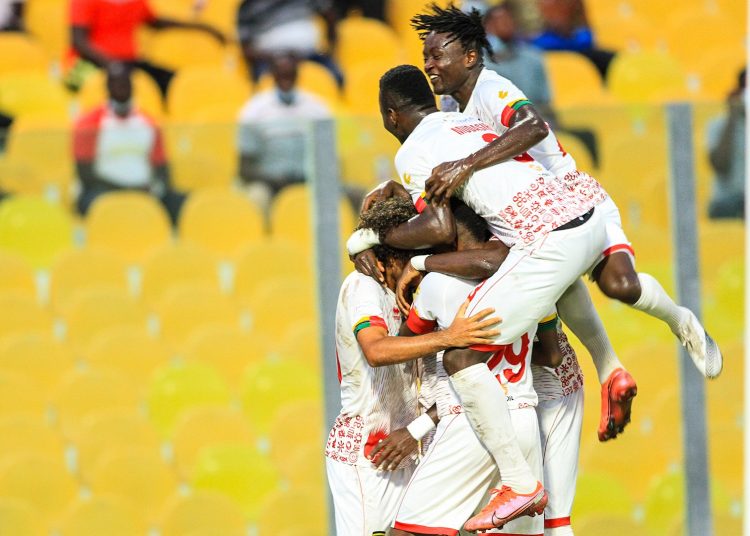 Legon Cities fell behind after 13 minutes and were unable to muster a convincing response.

Augustine Okrah delicately flicked home with his left foot a free-kick sent in by Brazilian midfielder Fabio Gama to give Kotoko the lead.

Porcupines’ skipper Emmanuel Gyamfi – who won the man-of-the-match award – had an opportunity to make it 2-0 in the 36th minute but his strike into the far post missed the target by inches.

Injury to midfielder Shamsu Alhassan forced the Royals into a substitution which saw Baba Mahama come off the bench to face his former club in the 22nd minute.

Mahama came close to levelling the scoreline in the second half but visiting goalkeeper Razak Abalora timed brilliantly timed the playmaker’s movement to save the situation as he raced with the ball under pressure from Christopher Nettey.

Legon Cities threatened a couple of times more but Kotoko deployed an effective game management style which earned them a return to winning ways after losing at home to Medeama last week,

Legendary striker Asamoah Gyan came on for Hans Kwofie in the 74th minute and his first action was a free-kick that went over the bar.

Gyan would feel denied a deserved free-kick later on when Christopher Nettey hacked him from behind in a dangerous move but referee Emmanuel Tampuri waved play on.

The result pushes Legon Cities into the relegation zone, third from bottom of the 18-team Ghana Premier League with 23 points.