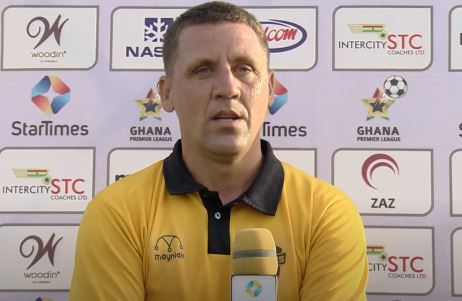 Head coach of Dreams FC, Vladislav Viric, has underlined teamwork as his team’s main weapon as they defeated Hearts of Oak 2-0 in their Week 22 Ghana Premier League tie played at the Theatre of Dreams.

Second half goals goals from Ali Huzaif and Sylvester Simba gave the home side the win on the day to send them to 4th on the league log on 34 points. 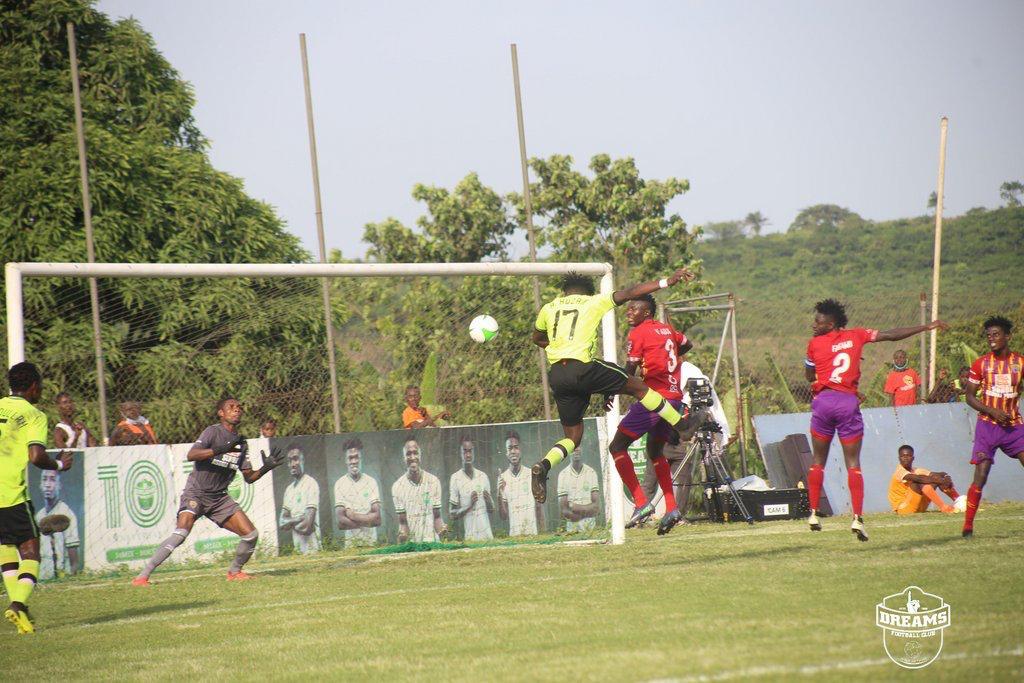 They finished the day joint 4th with Hearts of Oak who are also on 34 points.

After the match, Viric said in post-match interview with StarTimes that the victory was made possible because his players functioned as a team on the day.

“We got the result today because we played as a team. We knew before the game that we would struggle at certain moments since we were facing a very good Hearts of Oak side with good players.

However, I also urged my players to also push the opposition, stay focused and take whatever chance that would come their way. I believed that whichever got the first goal would win the tie and that is what happened.”

Viric went on to give a positive appraisal of his defenders as the team kept a clean sheet against the Phobians. It was their second in three league matches after they beat Karela 1-0 in Week 20.

“As a coach, if your team keeps a clean sheet against Hearts of Oak, you should be very happy. Of course, Hearts had some chances but we were focused and we did well against their attackers. We also got some divine help on the day.”

What’s next for Dreams?

They face Asante Kotoko in Obuasi in Week 23 before taking on King Faisal at Dawu, Dwarfs (away), Bechem United (home) and Elmina Sharks (home) in their next five Ghana Premier League matches.

We can win gold with the right preparation – Sean Safo Antwi