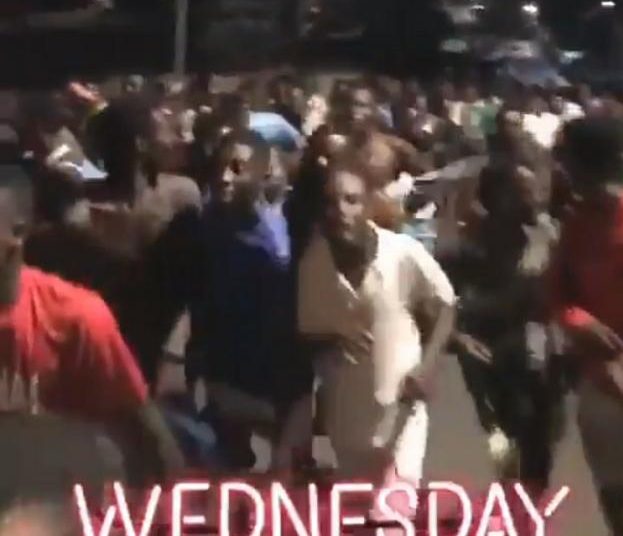 Some Chelsea fans in Takoradi showed just how important the win against Real Madrid was to them by taking to the streets to sing and jam to live brass band music after the final whistle.

In a viral video on Twitter, fans were seen in their numbers walking and dancing to distinct Takoradi jama songs as they paraded the streets to express themselves after the Blues knocked out the 13-time champions.

The win sends the Blues to their third-ever Champions League final and the first time since they won the trophy in 2012.

In an utterly dominant performance against Los Blancos, it was Timo Werner’s header and Mason Mount’s close-range tap in that handed Chelsea the ticket to Istanbul.