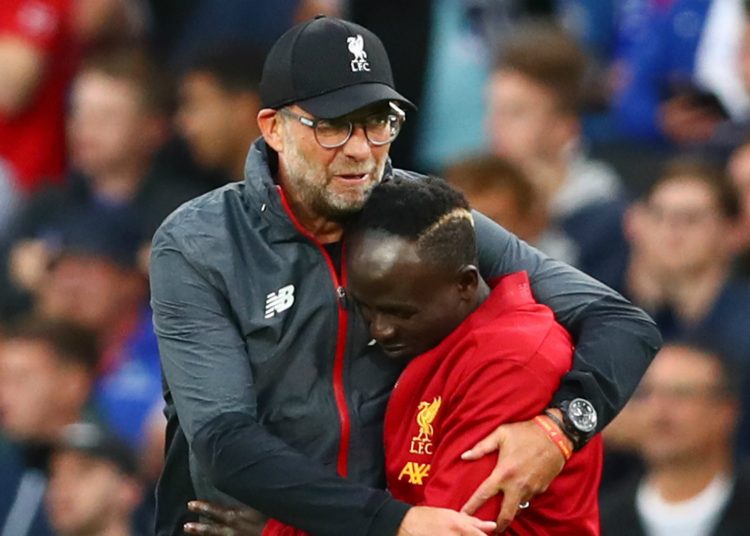 Jurgen Klopp insists there is no problem between him and Sadio Mane after the Liverpool forward snubbed his manager’s handshake at full-time following a 4-2 victory over Manchester United.

Diogo Jota was selected ahead of Mane, who later appeared as a substitute, as Klopp won for the first time as a manager at Old Trafford on Thursday night.

Mane was visibly frustrated at full-time, ignoring Klopp’s traditional post-match handshake in front of the cameras, and appearing to utter some angry words in his manager’s direction.

But the Reds boss quickly downplayed any talk of a rift.

Quizzed on whether he took issue with the snub, Klopp said: “No, no problem.

“Yesterday I made a late decision in training to decide for Diogo.

“The boys are used to me explaining things usually but there was actually no time for that and that’s all. It’s all fine.”

It is not the first time Klopp has been forced to explain reactions from his star players to his team selection.

Mane was fuming earlier this season when Klopp took him off during the 7-0 thumping of Crystal Palace.

Mohamed Salah reacted badly to Klopp’s decision to substitute him during Liverpool’s draw with Brighton earlier this season, blanking the German as he left the field.

Trent Alexander-Arnold was given a telling off by Klopp for refusing to acknowledge Neco Williams when replaced by the defender during a 1-1 draw at Fulham in December 2020.