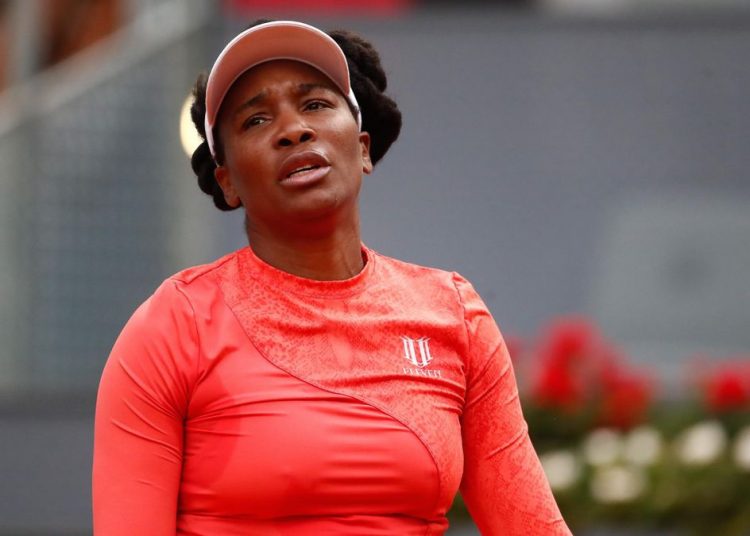 Venus Williams told the umpire “I can’t control God” after getting a time violation during heavy winds in a loss to Anna Karolina Schmiedlova in Parma.

But gusty conditions then forced her to take her time on serve, resulting in the time violation and a confrontation with the chair umpire.

“I’m just saying that wind blows and there is nothing I can do about that,” she told the umpire.

“I can’t control God, talk to him,” the former world number one added, pointing a finger upwards before walking back to the baseline.

The match ended 5-7 6-2 6-2, with Schmiedlova sealing her fourth consecutive victory over the seven-time Grand Slam champion after two hours and 39 minutes.