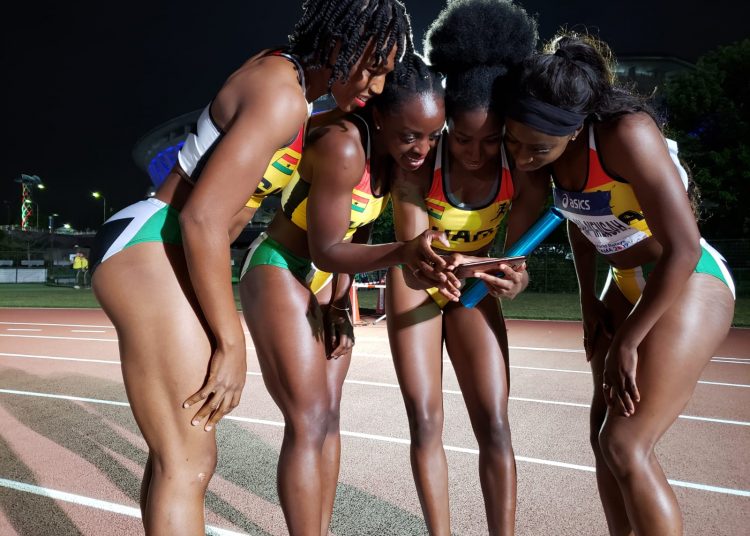 Acheampong ran the first leg of the relay team that missed out on an automatic qualification slot at the world relays earlier this month.

With just two places left to fill, the team must run one of the top two fastest times in the world to qualify.

Acheampong believes, with the right preparations, the team can make it.

“With the relay, I think it’s possible but unless we run 42 seconds or something close to the national record,” Acheampong told Citi Sports in an interview.

“We’ve done it before but those times we camped for a really long time. So I wouldn’t say all hope is lost; I’d say we’d need to camp as soon possible and looking at the history of support we’ve got from the country in the past, that’s the only thing that will make it unlikely.”