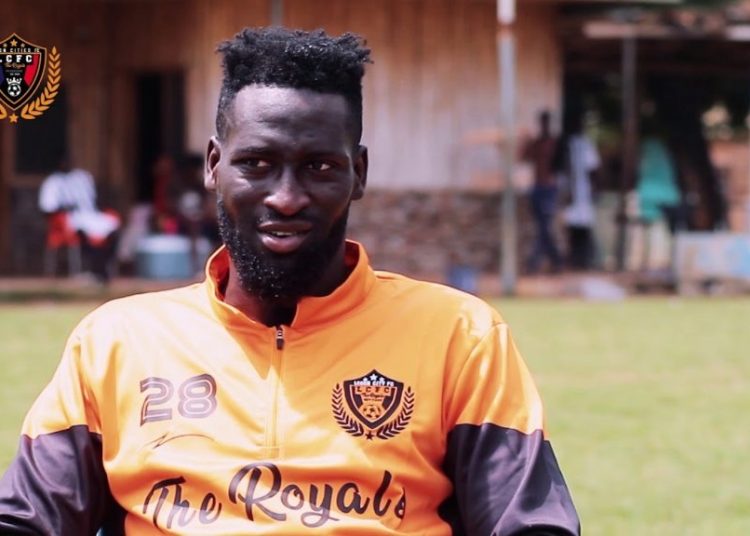 Legon Cities defender, Joseph Adjei, has spoken of his pride after being called up for the Black Stars for their upcoming assignments in June.

Adjei is one of seven Ghana Premier League players called up to CK Akonnor’s Black Stars squad for two friendly games against Morocco and Côte d’Ivoire.

”When you’re called up to the national team, everyone expects a high level of performance from you.

“The coach called me because he feels I’m better than the rest, so I have to prove him right,” he added.

Ghana will take on Morocco in Rabat on June 8, before facing Côte d’Ivoire in Cape Coast on June 12.