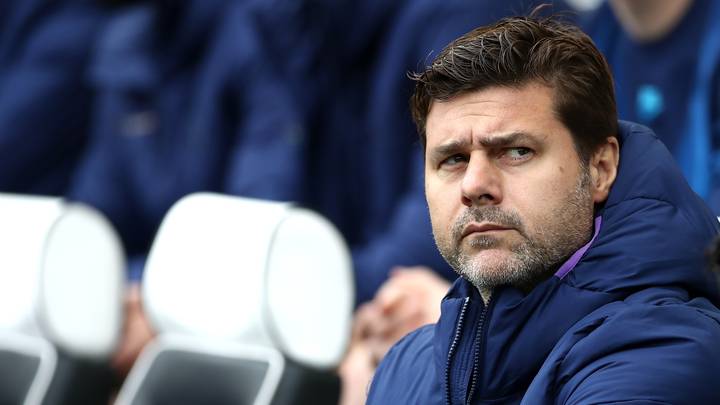 Mauricio Pochettino is in talks with Tottenham over a return to the club that would see him leave Paris Saint-Germain after less than six months in charge.

The Argentinian was appointed at the Parc des Princes in January, signing a contract until June 2022, with the option for an extra year, after being sacked by Spurs in November 2019.

He was replaced at Tottenham by Jose Mourinho, who led the club to a sixth-placed finish in his first season before being sacked in April.

Pochettino led PSG to French Super Cup and Coupe de France wins but failed to deliver the Ligue 1 title, missing out to Lille by a point.

They reached the semi-finals of the Champions League after victories over holders Bayern Munich and Barcelona in the knockout stages but missed out on a second consecutive final after defeat to Manchester City in the last four.

As well as coaching PSG, Pochettino also spent two-and-a-half years at the club as a player after joining from Espanyol in 2001.

Despite being in talks with another club, Pochettino told PSG’s website on Thursday: “With this way of working, and with the desire to be able to develop other kinds of ideas on the pitch, it will be possible to do great things in the future.

“I think that in football you are never satisfied because perfection doesn’t exist. But we are always looking for that satisfaction that we can’t find, because I always believe that football challenges you every day and that from season to season you have to be better and better.”

Pochettino also said he and his players had missed playing in front of supporters, adding: “This is something that hopefully will be solved soon and we will be able to have this strength again and, with our fans, create this bond that makes the team better and will help us to achieve the goals that we have set.”

Despite being sacked by Spurs in 2019, Pochettino remains a popular figure in north London after spending more than five years as the club’s manager.

Pochettino also oversaw Premier League title challenges in 2015-16 and 2016-17, although Spurs were overpowered by Leicester and Chelsea on those occasions.

Were Pochettino to depart PSG, he would leave them searching for their third head coach in less than a year.

Pochettino joined the club as a replacement for Thomas Tuchel, who was sacked in December 2020 despite leading them to their first Champions League final just months earlier.