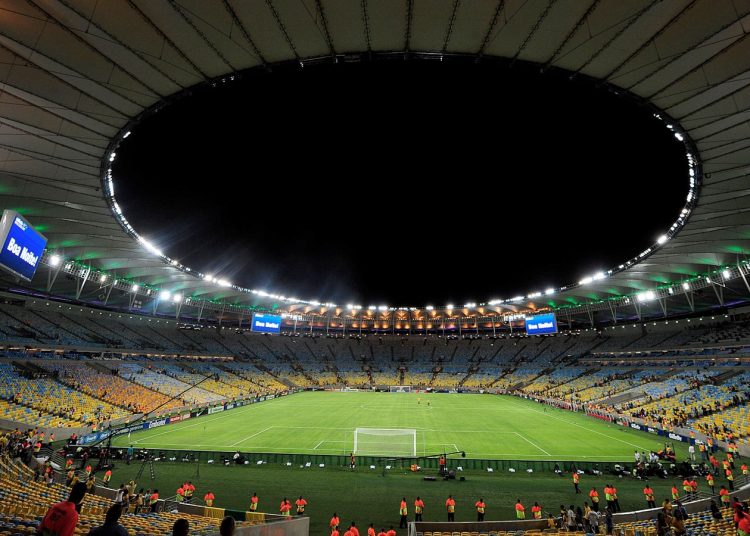 Brazil will host Copa America for the second consecutive time after Colombia and Argentina were stripped of hosting rights for the tournament.

South American football body CONMEBOL announced the decision on Monday hours after it had ruled out Argentina amid an increase in COVID-19 cases in the country. Colombia were removed as a co-host for the competition on May 20 following demonstrations against President Ivn Duque there.

CONMEBOL said on Twitter that the tournament is confirmed to take place between June 13 and July 10. Brazil are the defending champions, after winning the competition in 2019 as hosts.

“The host cities and the fixtures will be confirmed by CONMEBOL within hours. The oldest international tournament in the world will make the whole continent cheer!”, the South American body said.

“CONMEBOL thanks President Jair Bolsonaro and his team, and also the Brazilian soccer confederation for opening the doors of this country for the safest sporting event in the world today. South America will shine in Brazil with all its stars.”

More than 460,000 people have died of COVID-19 in Brazil, with many analysts expecting another wave of the disease to hit the country by late June.

Argentina is facing a surge of coronavirus infections, with strict lockdown measures imposed last weekend amid a seven-day average of 35,000 cases and 500 deaths. More than 77,000 people have died in the country due to the disease, as the virus continues to spread.

South American teams are already training for the tournament and two rounds of World Cup qualifiers are starting this week.

Like other continental tournaments, Copa America was initially scheduled for 2020, but the COVID-19 pandemic forced its postponement.

The 2020 version of Copa America was to introduce a new format with five teams based in each of the co-hosts, Colombia and Argentina.

Group A features Argentina, Bolivia, Chile, Paraguay and Uruguay while Group B includes Brazil, Colombia, Ecuador, Peru and Venezuela. The four best teams in each group were to advance to the knockout stage, and the final was originally set to be played in Colombia’s Barranquilla. It would have been the first Copa America hosted by two countries.

Qatar, the 2022 World Cup hosts, and Australia, which were to take part as guests, decided in February to withdraw due to the coronavirus pandemic.