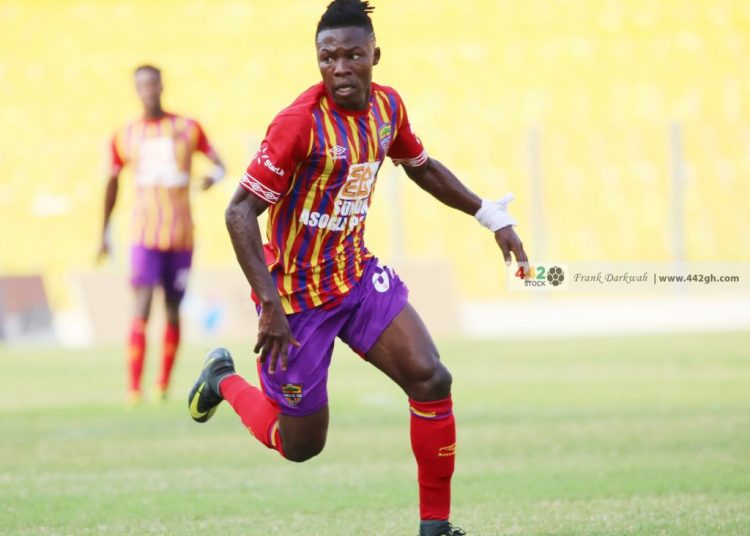 Several Ghana Premier League clubs have withdrawn their players from the Ghana U-23 camp, citing the reluctance of the Ghana Football Association to postpone the GPL week 28 fixtures as reason for their action.

The national U-23 side has been billed to play Korea and Japan in a friendly next week as the two Asian sides prepare for the Tokyo 2020 Olympic Games.

But with the race for the league title and relegation survival heating up, many of the clubs in question are unwilling to let their players travel for what they consider a “frivolous” friendly while they would need them for crucial games in the tail end of the season.

Reports in the local media indicate that Hearts of Oak, Karela United, King Faisal and Great Olympics have withdrawn their players from the squad.

Hearts of Oak wrote to the FA insisting only Goalkeeper Richmond Ayi would be allowed to travel.

Midfielder Salifu Ibrahim and Striker Daniel Afriyie Banie have been recalled to join the Hearts team.

King Faisal FC have refused to allow striker Kwame Peprah to join the team for the double clash against Japan, while Asante Kotoko is only prepared to let Imoro Ibrahim travel with the squad, while Yussif Mubarik is recalled.

Accra Great Olympics who have the Quaye brothers in the U23 camp, has recalled Maxwell Abbey to return to the club’s camp, while Karela United have withdrawn all their players.

The Black Meteors team is set to depart from Ghana on Tuesday.

Meanwhile, Ghanasoccernet have reported that the GFA is considering postponing the week 28 games in order to allow clubs release their players.