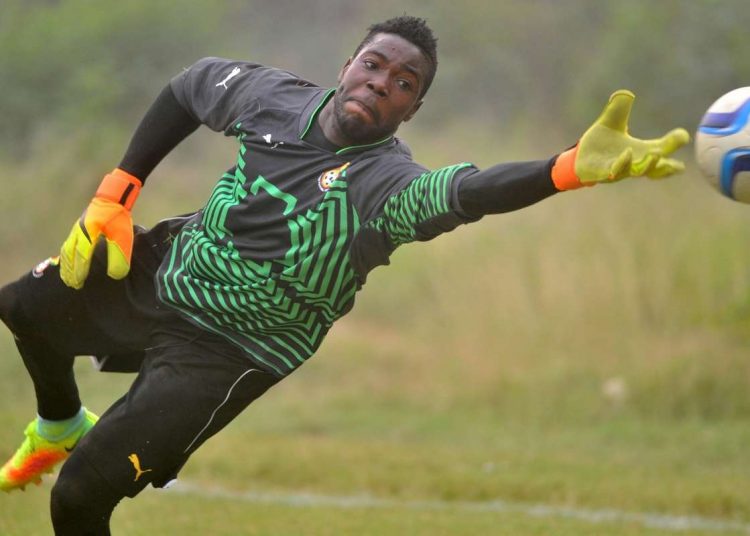 The trio who were originally not part of the team are in Cape Coast training with the rest of the squad for the International matches scheduled for June 8 and 12 respectively.

Ati Zigi who had a brilliant season with St. Gallen in the Swiss Super League comes in to replace Richard Ofori.

Fameyeh, a former player of Asokwa Deportivo scored 12 goals and made 5 assists for FC Orenburg in their quick promotion back to the Russian Premier League.

The team will continue their preparation at the Cape Coast stadium Tuesday afternoon.