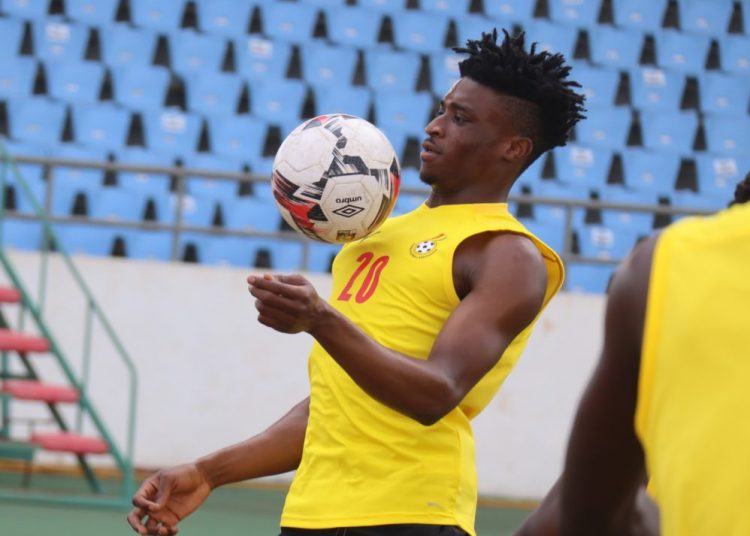 Preparations by the Black Stars of Ghana continued at the Cape Coast Sports Stadium on Thursday, June 3, 2021 ahead of international friendly games against Morocco and Ivory Coast.

C.K Akonnor and his backroom staff engaged the players who have arrived at camp in some physical and fitness tests as the team prepared for the challenge ahead.

Ghana will play the Atlas Lions of Morocco on Tuesday, June 8 in Rabat before hosting the Elephants of Cote d’Ivoire on Saturday, June 12 at the Cape Coast Stadium.

This forms part of preparations by the team ahead of the 2022 FIFA World Cup qualifiers that have been rescheduled to September due to COVID-19 concerns.

The likes of Ajax youngster, Mohammed Kudus, FA Cup winner, Daniel Amartey, Baba Iddrisu, Gideon Mensah, and Emmanuel Lomotey have all been seen at camp ahead of the friendly games.

So far, 19 players have reported at the team’s base and trained, with some more arrivals expected on Friday. 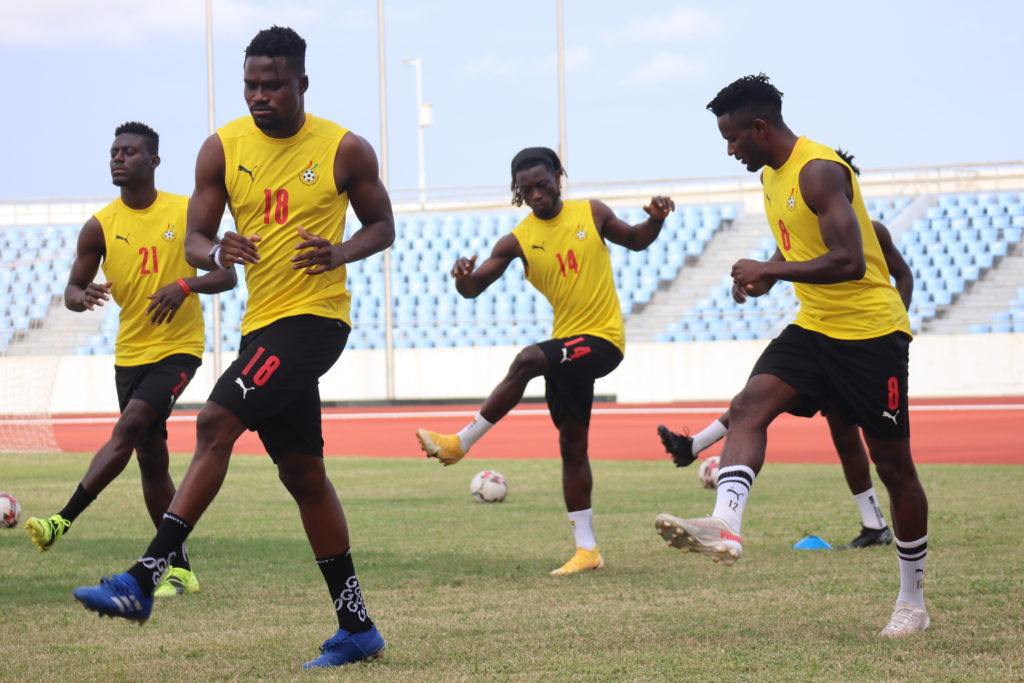 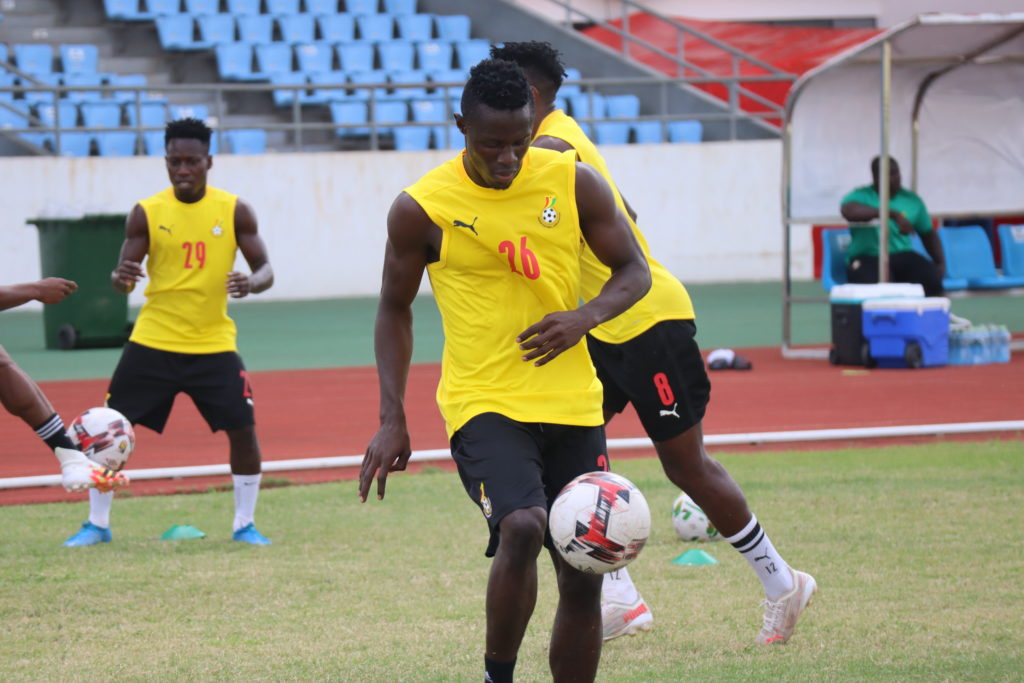 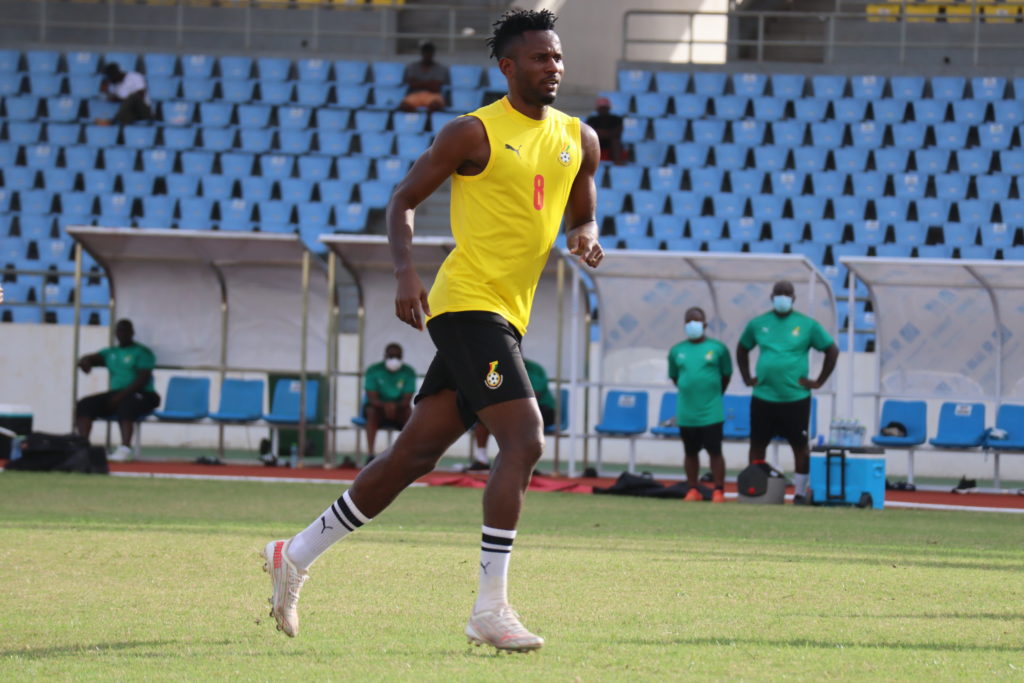 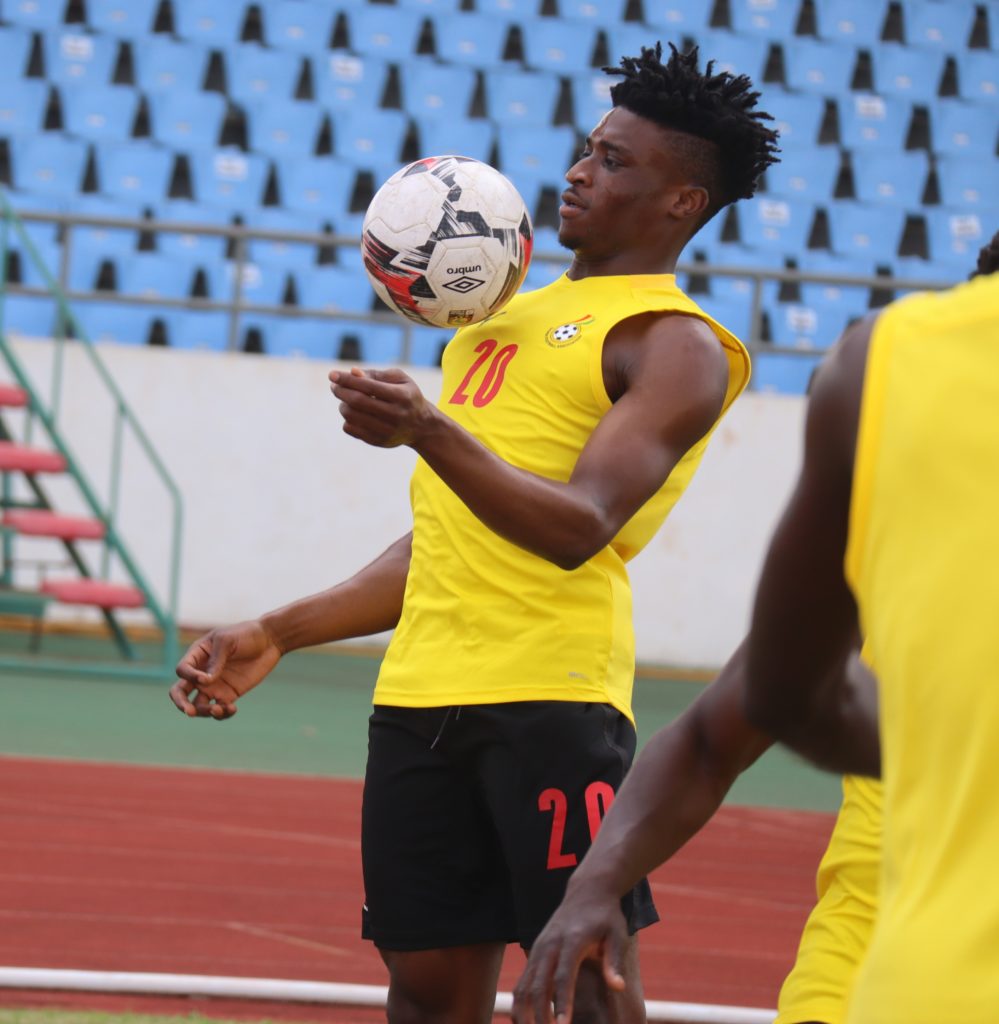 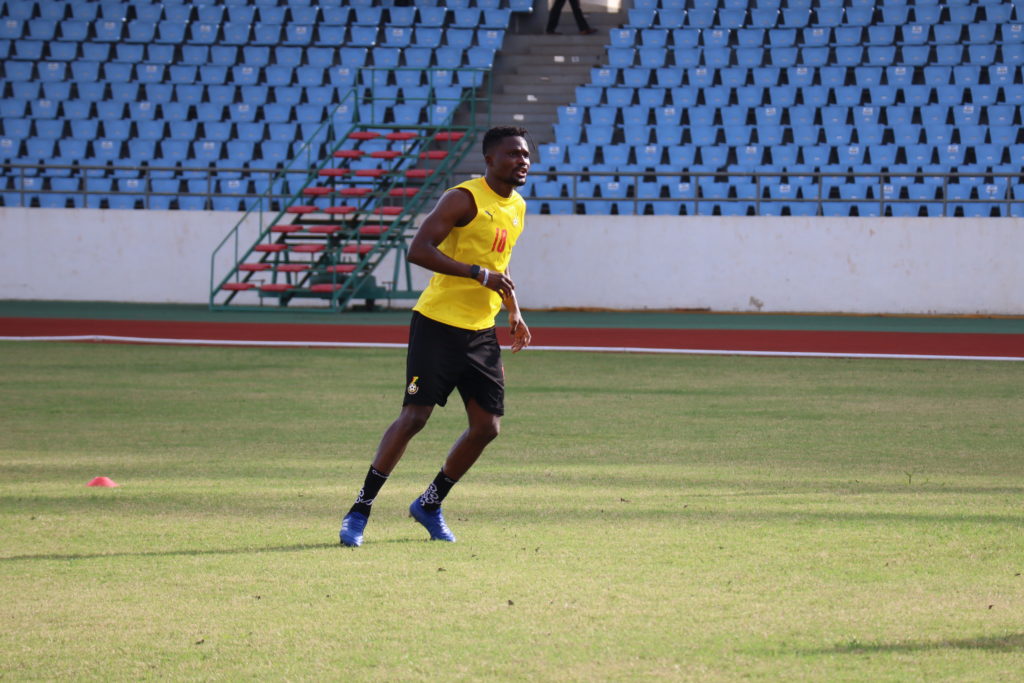