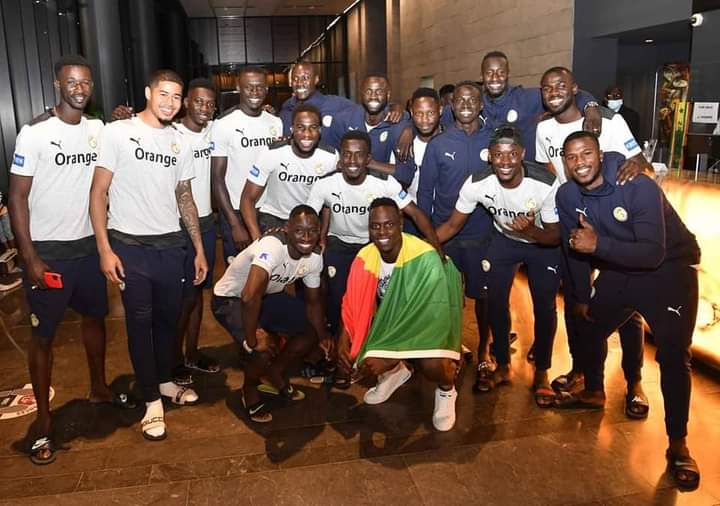 Edouard Mendy, one of the most crucial members of Chelsea’s Champions League-winning side was given a rousing welcome when he joined his Senegal teammates for international duty.

Mendy replaced goalkeeper Kepa Arrizabalaga in goal when he was signed by the Blues last summer and has gone on to become one of the best goalkeepers in Europe. 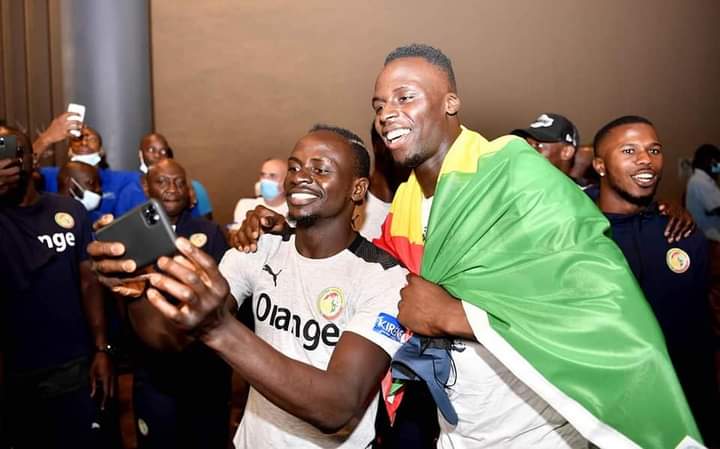 He was instrumental to Chelsea’s top four finish and helped the Blues reach the FA Cup final.

Silverware finally came in the form of the Champions League trophy, with Mendy keeping a cleansheet against Man City in the final, his ninth shutout in 13 games in the competition.

And after celebrating wildly with his Chelsea teammates, Mendy was welcomed like a hero when he joined up with the other Senegal players. 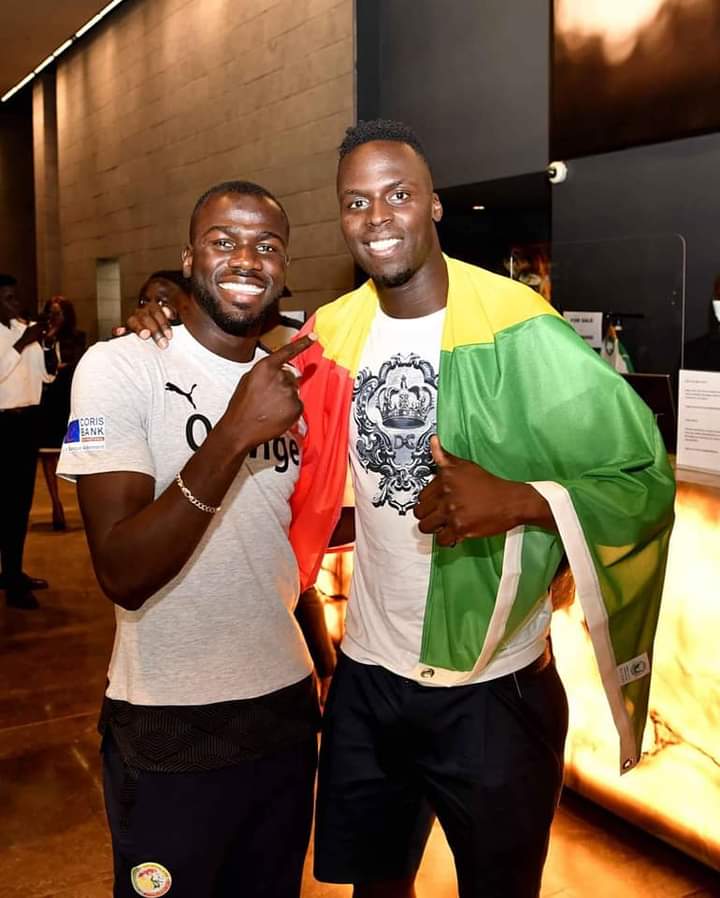 Liverpool’s Sadio Mane, who himself won the UCL trophy two years ago, led the others in chanting Mendy’s name when he stepped out of the vehicle, culminating in a group hug.

The goalkeeper joined Chelsea in a £22m deal from Rennes last month.

His story is particularly inspiring as in 2014, he was without a club and reconsidering his future in the sport. 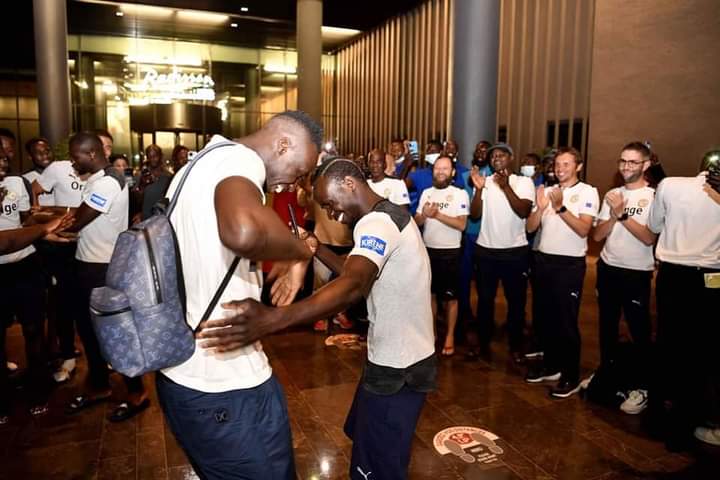 He took unemployment benefits in France after being released by Cherbourg, and his partner became pregnant while he was battling to find a new club.

Edouard Mendy with his teammates on international duty pic.twitter.com/ov1kfa7gOE