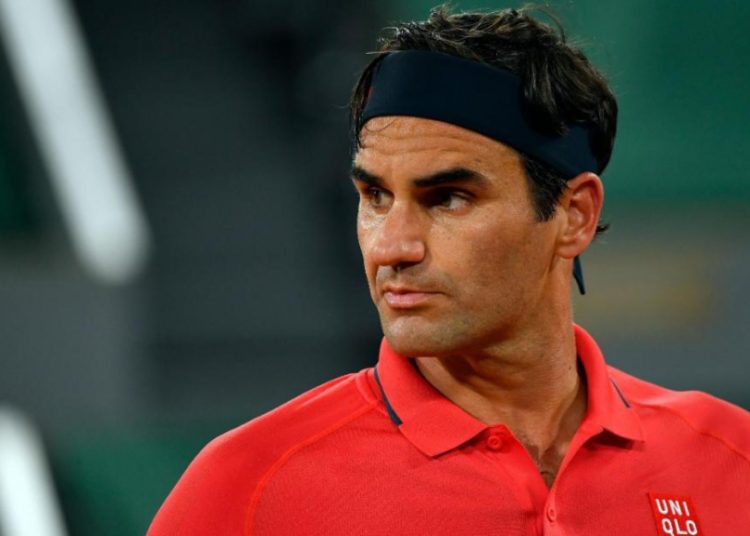 Roger Federer has withdrawn from the French Open to protect his body despite reaching the fourth round.

The 20-time Grand Slam champion took the decision the day after a gruelling third-round win over Dominik Koepfer.

“After two knee surgeries and over a year of rehabilitation it’s important that I listen to my body and make sure I don’t push myself too quickly on my road to recovery,” Federer, 39, said.

He had been due to face Italian ninth seed Matteo Berrettini on Monday.

“After discussions with my team, I’ve decided I will need to pull out of Roland-Garros today,” Federer said in a statement released by French Open organisers.

“I am thrilled to have gotten three matches under my belt. There is no greater feeling than being back on court.”

Federer, who won the French Open in 2009, had two knee surgeries last year and had played only three matches in 16 months before arriving in Paris.

He has made no secret that his priority for this year is Wimbledon, which starts on 28 June.

He had already suggested straight after the match that a withdrawal could be on the cards if he felt there would be too much risk to his knee.