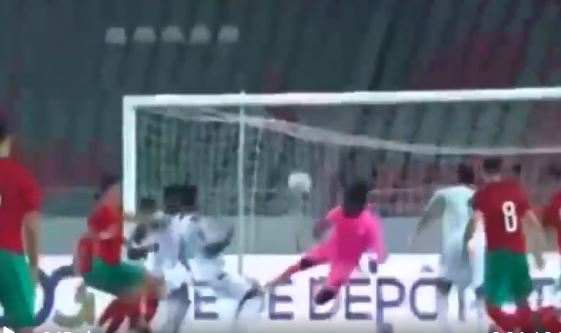 Razak Abalora, regarded by many as one of the best goalkeepers in the Ghana Premier League turned into public enemy number one on Tuesday night after his blunder gave Morocco a 1-0 win over the Black Stars.

Tuesday night’s international friendly was dominated by the North Africans but despite having the larger chunk of possession, they could not find a way past Ghana’s impressive defenders.

However, a free-kick for Morocco on the right, coincided with Chelsea winger, Hakim ZIyech being subbed in. 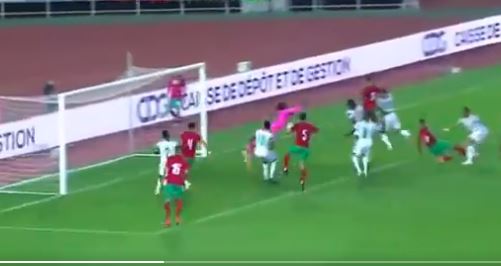 The Champions League winner curled a dangerous ball into the box which should have been dealt with by Razak Abalora but wasn’t.

The Asante Kotoko goalkeeper fluffed his lines, missing the ball which was eventually headed in by Jawad El Yamiq.

Captain Andre Ayew who started on the bench, was brought on and in spite of some impressive play late on from Ajax youngster Kudus Mohammed, the Stars could not find an equaliser.

What was Abalora doing? Morocco 🇲🇦 have the lead. pic.twitter.com/2OP4pAVnb3