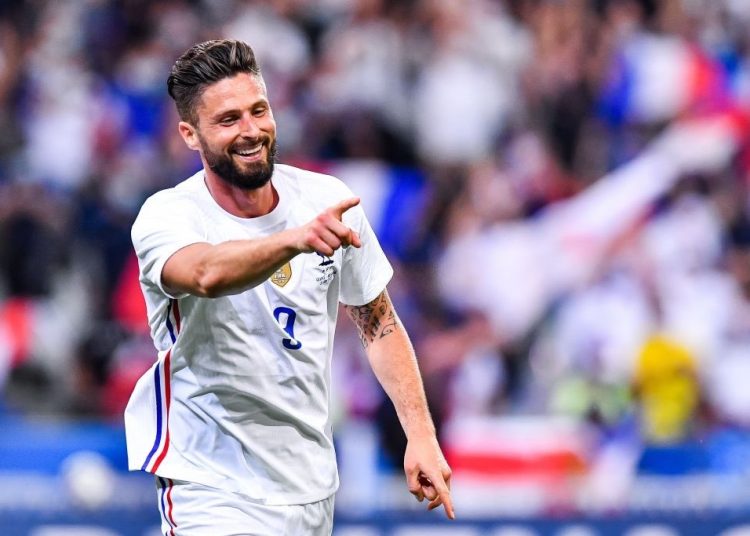 Chelsea’s players appear to still be basking in the glow of their UEFA Champions League victory.

The Blues’ players seem to have taken that winning formula with them to their national sides as most of them seem to be thriving outside of Stamford Bridge.

Kai Havertz, who scored the winner in the UCL final against Man City thought he was back amongst the goals for Germany against Latvia.

However, his effort was awarded as an own goal, with the German getting credit for the assist instead.

He was directly involved in two other goals in Germany’s 7-1 win, assisting Robin Gosens before his pass found Gundogan who rifled home an effort on the second attempt. 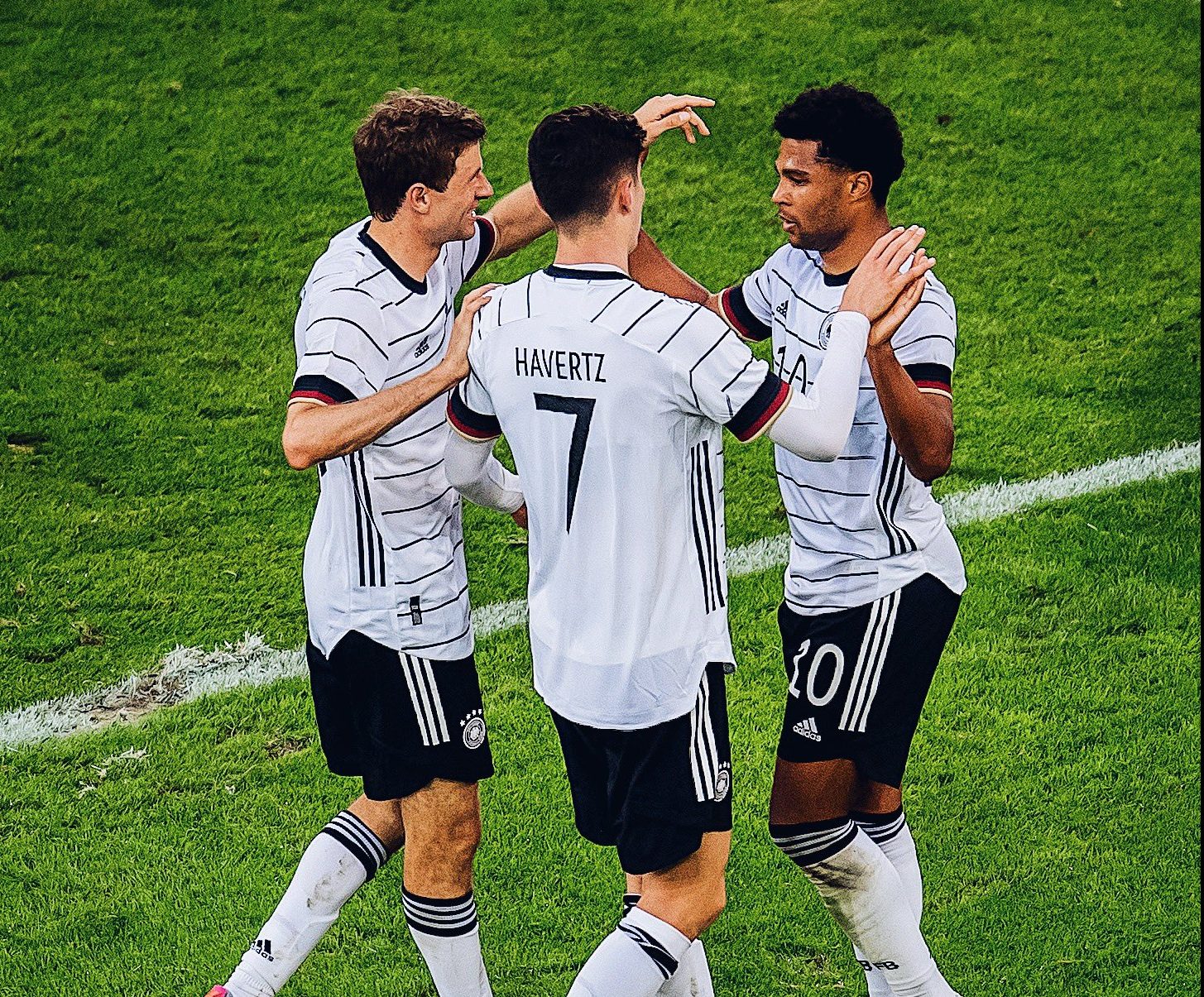 Christian Pulisic couldn’t find the net for Chelsea in the Champions League final but he was the matchwinner for the United Stated in the Concacaf Nations League.

As the captain of the side as well, he had the honour of lifting the trophy as well.

WHAT A MOMENT FOR THE @USMNT 🏆 pic.twitter.com/rPi2mIIbLG

Chelsea’s goalkeeper, Edouard Mendy was a revelation this season, racking up a phenomenal number of cleansheets including nine on the Blues’ run to the Champions League title.

He was again unbreachable as Senegal beat Cape Verde 2-0 in a friendly on Tuesday night.

Ziyech may not have played in the Champions League final but he was influential for the Blues in their run to the title.

His brilliance from set-pieces was on show yet again as his delivery was fluffed by Ghana goalkeeper, Razak Abalora and turned in by his teammate to give Morocco a 1-0 win.

What was Abalora doing? Morocco 🇲🇦 have the lead. pic.twitter.com/2OP4pAVnb3

Olivier Giroud scored a brace for France On Tuesday in a friendly against Bulgaria. The Frenchman is now just five goals behind Thierry Henry as France’s all-time leading goalscorer.