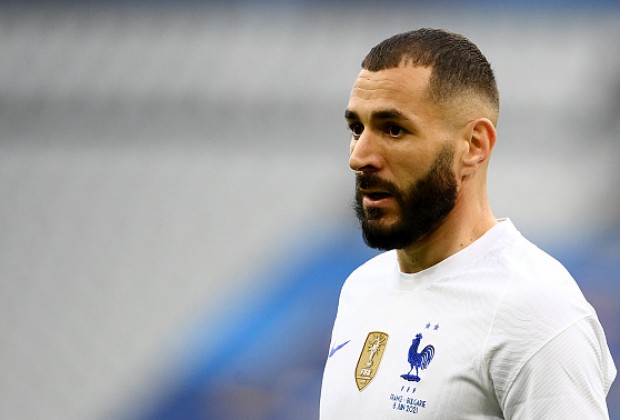 With world champions France heavily tipped as favourites to win the 2020 UEFA European Championship, here are 11 players in Didier Deschamps’ team who could have represented African countries on the international stage.

Going into the tournament, along with the likes of England, Germany and Portugal, France are widely considered to be one of the favourites to claim the Euro 2020 trophy due to the sheer strength of their squad.

Manager Didier Deschamps named his 26-man selection on 18 May, and there were no real surprise inclusions and exclusions, with the exception of the return of in-form Real Madrid striker Karim Benzema, who last featured at a major event for his country at the 2014 FIFA World Cup.

Interestingly, the 33-year-old striker is one of 11 players in the France squad with a connection to Africa, with his parents said to be of Algerian descent, just like his former Los Blancos coach Zinedine Zidane.

In 2019, in response to French Football Federation president Noel Le Graet’s comments that the forward would never play for Les Bleus again, Benzema took to Twitter to announce his intention to represent Algeria. That idea, however, did not seem to go very far due to FIFA’s regulations.

His striker partner Kylian Mbappe also has ties to former French colony Algeria through his mother, while his father, Wilfried Mbappe, is from Cameroon. The Paris Saint-Germain superstar, therefore, could have chosen to represent either African nation but ultimately picked France.

Goalkeeper Steve Mandanda is the only player in the Les Bleus set-up who was born on the African continent, with the 36-year-old Marseille shot-stopper originally from Kinshasa in the Democratic Republic of Congo. Presnel Kimpembe’s father, meanwhile, is also from the country formally known as Zaire.